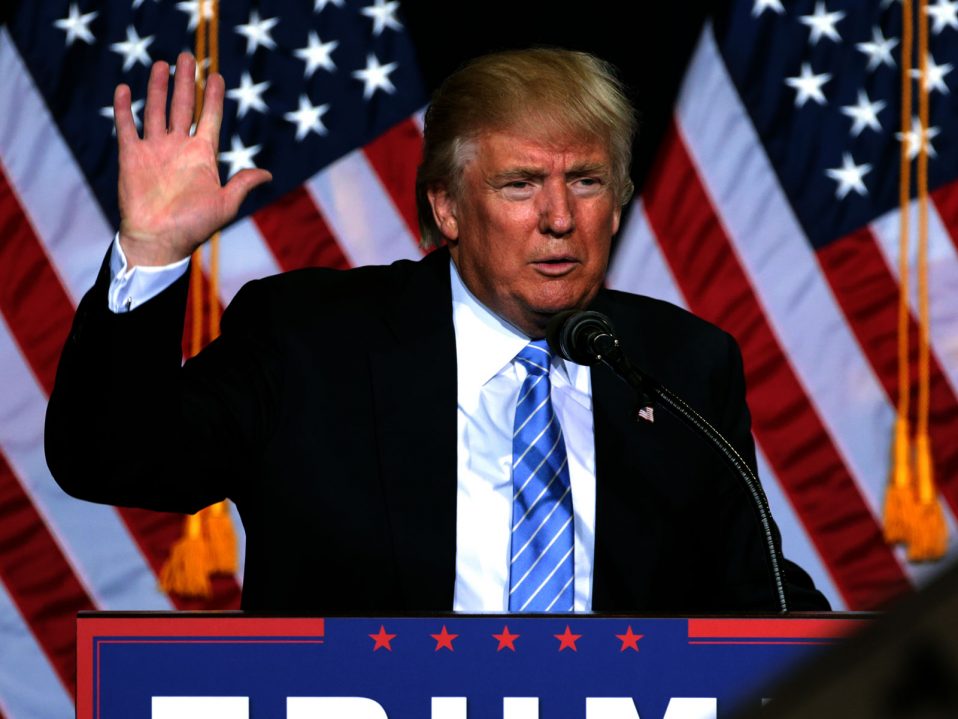 Cranford, NJ—Today, the Department of Labor announced a proposed rule that would allow government contractors to ignore civil rights and anti-discrimination laws under the guise of religion. It is estimated that nearly a quarter of Americans work at employers with federal contracts.

Since day one of this administration, religion has been weaponized against anyone who is not a member of the Trump/Pence band of sycophants and apologists on the extreme Religious Right. The vast majority of Americans understand that religion is not a license to discriminate or an excuse to ignore the law. But instead of listening to the American people, President Trump is kowtowing to Christian nationalists who have twisted ‘religious freedom’ to mean the ‘freedom’ to attack anyone they don’t like.

We know exactly who is going to pay the price for this Administration’s radical redefinitions of ‘religious freedom.’ Atheists, LGBTQ people, single parents, religious minorities, and even people who are the ‘wrong kind’ of Christian could lose their jobs because of this rule.

If this rule were to go into effect, the Trump Administration would gladly give our tax dollars to companies that hang a ‘Non-Evangelicals need not apply’ sign on their front door. It’s disgusting, it’s un-American, and, after more than two years, it’s unsurprising.

If you oppose the Trump administration’s latest attempt to use religion as an excuse to discriminate, take 30 seconds right now and sign our petition!