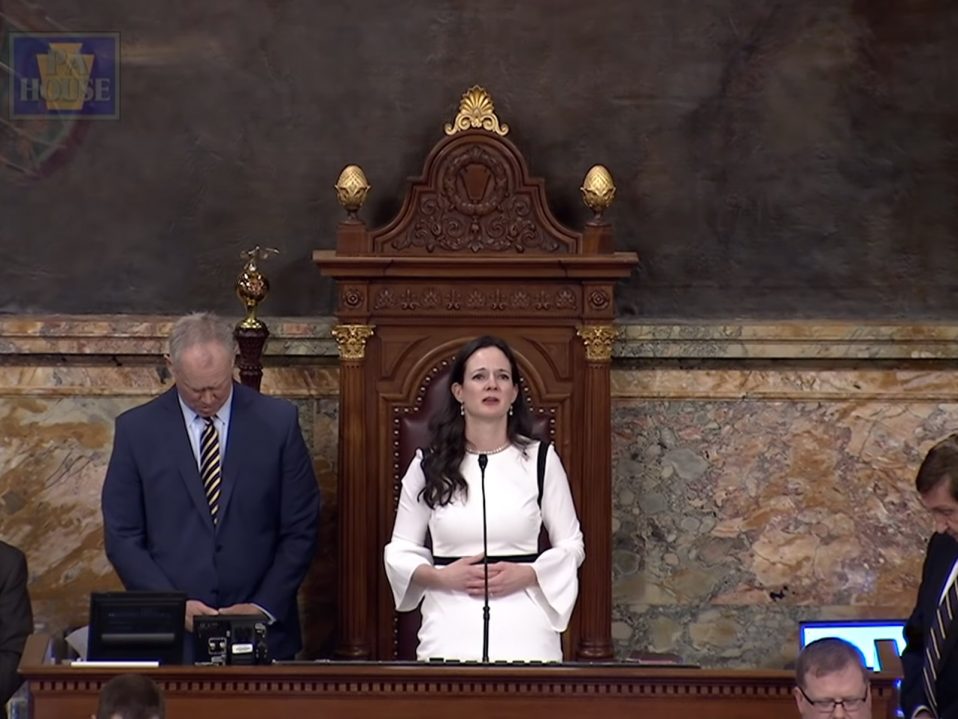 American Atheists had joined Americans United for Separation of Church and State in filing a lawsuit in 2016 after five individual plaintiffs were barred from offering secular invocations to the Pennsylvania House of Representatives.

Circuit Judge Ambro, writing for the majority, said, “The nontheists here may be members of ‘religions’ for First Amendment purposes, but, because they do not proclaim the existence of a higher power, they cannot offer religious prayer in the historical sense.”

“Judge Ambro has given the Pennsylvania House the green light to discriminate against atheists and other non-theists,” said Alison Gill, American Atheists’ Vice President for Legal and Policy. “Ambro seems to say that the Pennsylvania House can require invocations to be theistic, automatically discriminating against atheists and non-religious people. Although the House may not treat religious faiths differently, they are now free to exclude our community.”

“The court can dress up this ruling however they want, but the fact is this: They’ve sanctioned the exclusion of Pennsylvanians on the basis of religious belief,” she added.

“It is disgraceful, even un-American, for our government to treat atheists like second class citizens,” said Nick Fish, president of American Atheists. “No one should ever be made to feel like their voice is being ignored by their elected officials, but that’s exactly what the court today has sanctioned.”

“The Pennsylvania House has spent the last three years and tens-of-thousands of taxpayer dollars defending the indefensible,” added Fish.

American Atheists will review the decision with its legal team and partners at Americans United for Separation of Church and State to determine next steps.

Your ticket for the: Circuit Court’s Anti-Atheist Decision “Indefensible”