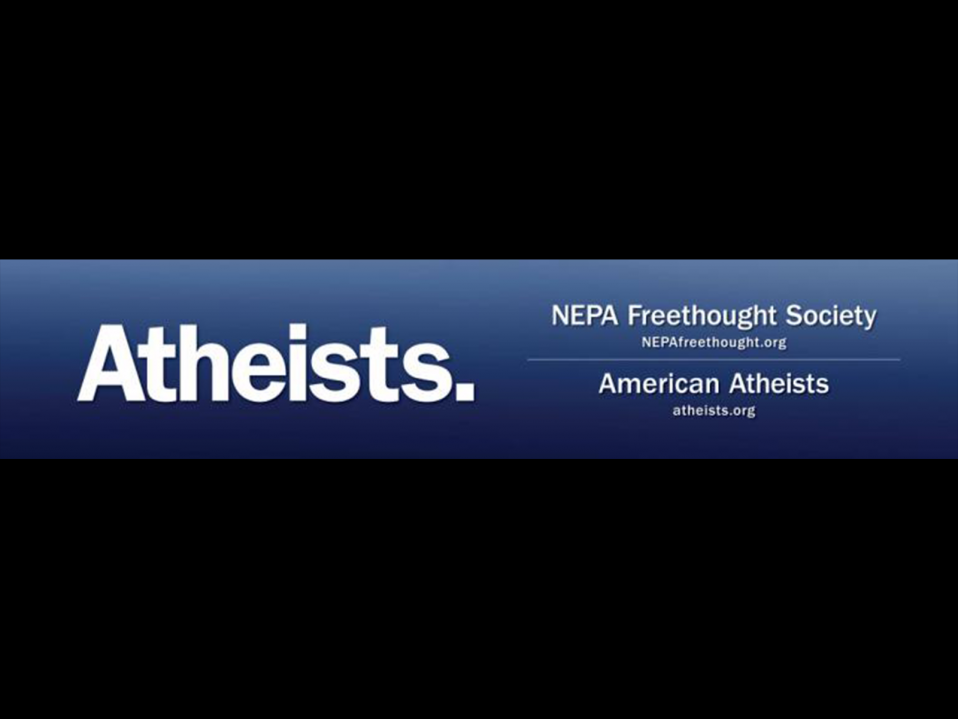 Philadelphia, PA—Today, the U.S. Court of Appeals for the Third Circuit ruled that a Pennsylvania public transit agency could not unconstitutionally discriminate against atheists by banning their ads on buses.

In 2012, American Atheists joined the Northeastern Pennsylvania Freethought Society (NEPA) to propose an ad containing merely the word “Atheists,” the names of the groups, and their URLs. However, the County of Lackawanna Transit System (COLTS) immediately rejected the ad, deeming it “controversial,” and put forward a 2013 policy excluding atheist perspectives.

Today, more than seven years later, the Third Circuit Court of Appeals ruled in favor of NEPA in a 2-1 decision, declaring the 2013 policy “discriminat[ory] on the basis of viewpoint,” in violation of the First Amendment’s Free Speech Clause.

“Circuit Judge Hardiman correctly concluded that COLTS’ ad policy unconstitutionally discriminated against atheists,” said Geoffrey Blackwell, American Atheists’ litigation counsel, who co-authored an amicus curiae brief in the case with Nick Little of the Center for Inquiry. “With the law on our side, it is all the more important that atheists barred from government-run advertising space, social media accounts, or holiday displays inform us of the violation.”

“Today’s decision reinforces the importance of atheist organizations demanding equal access to these public forums,” said Nick Fish, president of American Atheists. “The existence of our community isn’t controversial, isn’t political, and isn’t an ‘attack’ on anyone. It’s simply a fact. And it’s a fact that isn’t going to change.”

“While we applaud the court’s decision to protect atheists’ rights, we take issue with the reasoning the court used to reach its conclusion. The government may limit the subjects to be discussed in a limited public forum, including advertising space it owns,” added Blackwell. “What the government cannot do, and what COLTS attempted to do here, is to let multiple churches run ads for years and then close off that government-run forum to all religious speech in order to exclude atheists.”

Your ticket for the: Circuit Court Reaffirms Atheists’ Right to Advertise their Existence