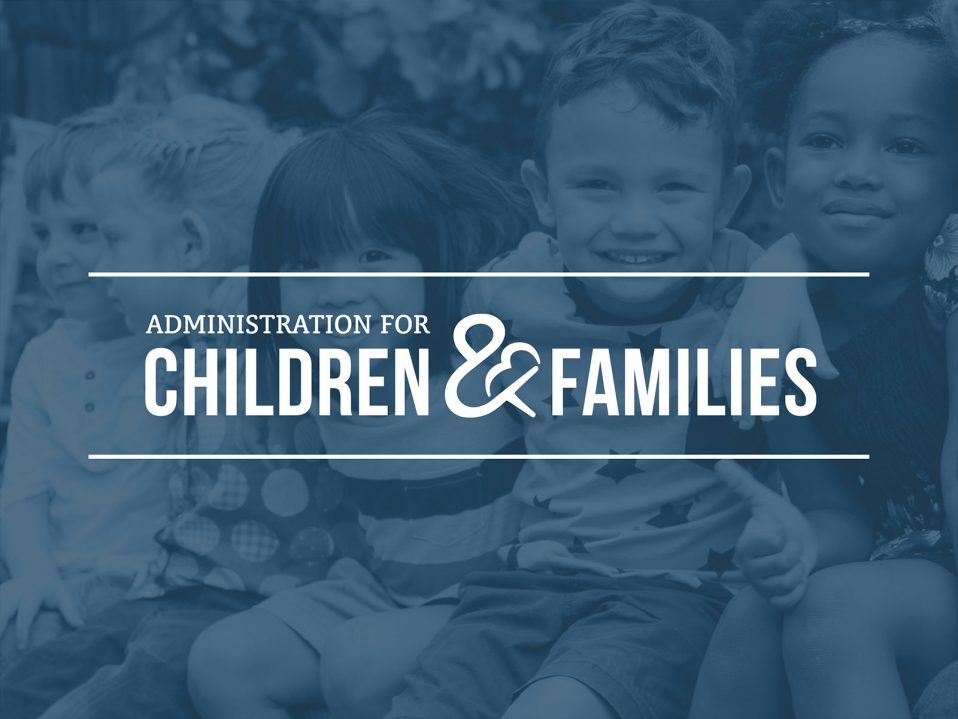 Washington, DC—Today, American Atheists announced it will oppose the nomination of Elizabeth Darling as Commissioner on Children, Youth, and Families at the U.S. Department of Health and Human Services (HHS) unless she pledges to reverse the department’s discriminatory child welfare policies.

In July, American Atheists joined 125 national organizations to urge HHS to stop considering any proposed regulation that would allow taxpayer-funded foster care and adoption agencies to discriminate in the name of religion.

“Given HHS’ troubling history of promoting discrimination in the name of religion, Elizabeth Darling must unequivocally state her commitment to protecting atheist, LGBTQ, and religious minority children and families from discrimination,” said Alison Gill, American Atheists’ Vice President for Legal and Policy.

In January, HHS granted Miracle Hill Ministries of Greenville, South Carolina a waiver to discriminate against atheist, Jewish, Catholic, and LGBTQ foster children and prospective parents despite receiving federal funding. In May, plans to make it easier for adoption agencies to reject same-sex couples were leaked to the press. In June, HHS proposed to eliminate data collection about sexual orientation in our nation’s child welfare system in order to hide the negative impact of religiously motivated discrimination on this community.

“Americans deserve to know whether Darling stands with the perpetrators of discrimination or their victims—the 400,000 children in the foster care system and the over 100,000 children waiting to be adopted by a forever family,” said Nick Fish, president of American Atheists. “Vulnerable children should not have to pay the price for someone else’s religious dogma.”

American Atheists has joined other national groups, notably Family Equality Council, in opposing any nominee who would give taxpayer-funded child placing agencies licenses-to-discriminate.

Your ticket for the: HHS Nominee Elizabeth Darling Must Condemn Religious Discrimination in Foster Care and Adoption