American Atheists Opposes Employment Discrimination in the Name of Religion 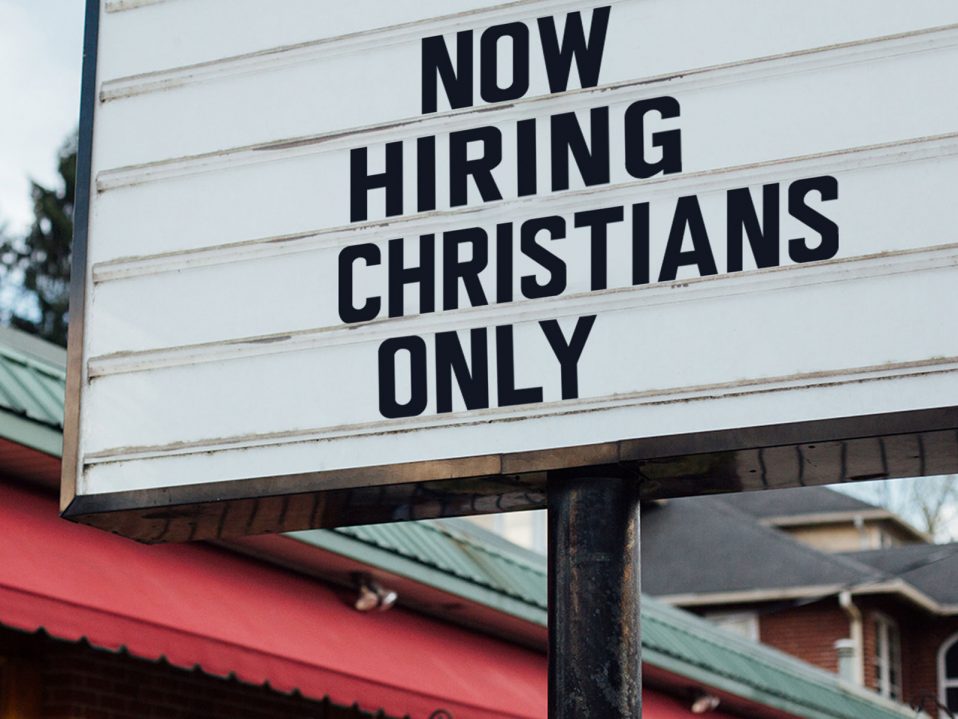 Washington, D.C.—Today, American Atheists submitted testimony opposing the U.S. Department of Labor’s proposal to greatly expand the number of federal contractors who can claim religious exemptions, as well as the scope of those exemptions.

In addition, the rule harms third parties, especially atheist, LGBTQ, religious minority, and female workers. Under this rule, any federal contractor—even a construction company, janitorial service, or healthcare provider—can claim a religious mission and refuse to hire any group they disapprove of as long as they cite a religious reason.

“This rule has the potential to harm millions of American workers, and it is shameful that [the Department of Labor] has the temerity to propose such a sweeping and unjustified change to federal employment law, let alone doing so with only 30 days to respond,” said Alison Gill, American Atheists’ Vice President for Legal and Policy, who submitted the testimony. “[The proposed rule] should be withdrawn in its entirety.”

Your ticket for the: American Atheists Opposes Employment Discrimination in the Name of Religion

American Atheists Opposes Employment Discrimination in the Name of Religion