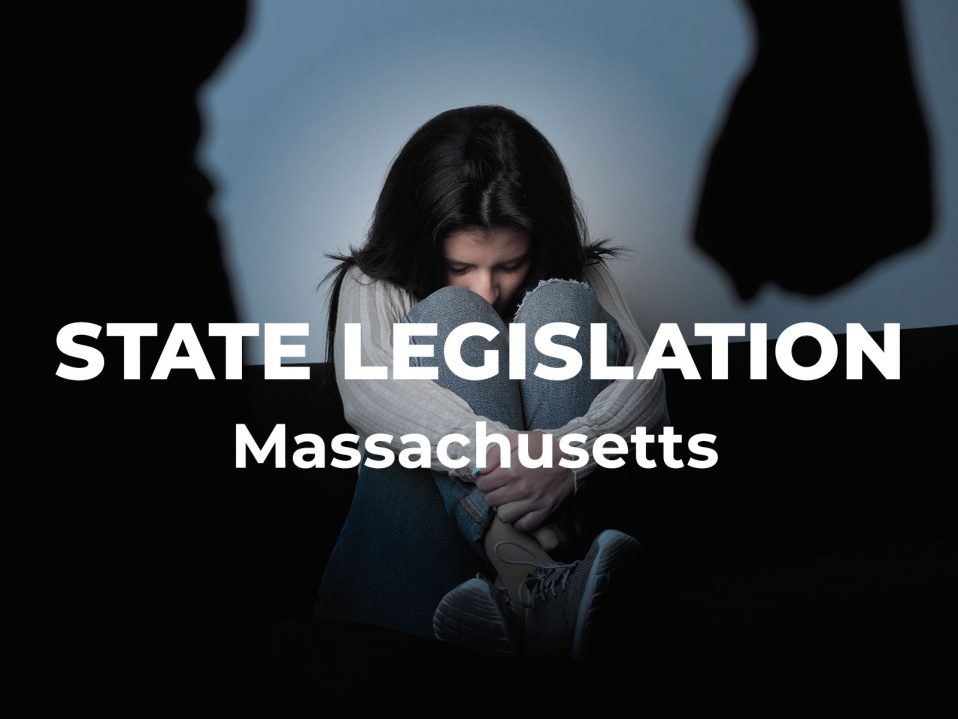 Boston, MA—Today, American Atheists, writing on behalf of its over 1,000 constituents in Massachusetts, demanded an end to forced child marriage.

After the State Senate voted unanimously to ban child marriage, the Joint Committee on the Judiciary is considering a version of this bill.

“This life-saving bill would prevent young people in Massachusetts from being coerced into marriage against their will,” wrote Alison Gill, American Atheists’ Vice President for Legal and Policy. “We urge you to swiftly pass this important legislation.”

The U.S. State Department has called marriage before 18 a “human rights abuse.” An estimated 1,200 minors were married in Massachusetts between 2000 and 2016, the majority of which were girls marrying men.

Currently, Massachusetts law has loopholes that permit young people under the age of 18 to marry with parental consent and judicial approval.

Unfortunately, a requirement of parental “consent” hardly mitigates the danger of forced child marriage because when a child is forced to marry, the perpetrators are almost always the parents. There will always be parental “consent” when there is parental coercion in the first place. Therefore, Massachusetts law currently contains no effective procedural safeguard against the danger of forced child marriage.

“Child marriage robs young people of the right to choose their own path in life,” wrote Gill. “By adopting H. 1478, Massachusetts would effectively eliminate existing loopholes and join states such as New Jersey and Delaware, which have taken proactive steps to end child marriage. We urge you to swiftly pass this important legislation to protect young people in Massachusetts.”

Your ticket for the: Atheists: Protect Massachusetts Children from Forced Child Marriage