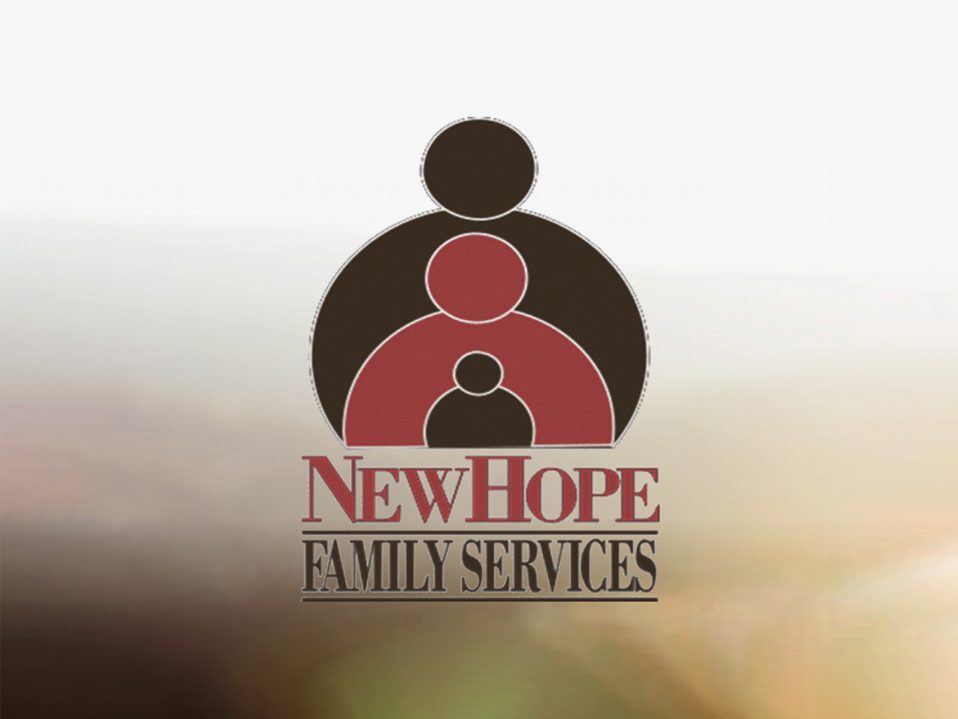 Cranford, NJ—Today, American Atheists and other secular organizations filed an amicus brief with the U.S. Court of Appeals for the Second Circuit arguing that religious exemptions in adoption and foster care are not only unconstitutional but also directly harm children.

In May, a district court rejected an attempt by New Hope Family Services, a Christian adoption agency, to receive a religious exemption from New York State’s non-discrimination laws and permit them to discriminate against same-sex couples. The agency’s argument, if accepted by the courts, could be used to justify the exclusion of atheists, humanists, and other members of the non-religious community from the adoption process in many parts of the country.

In today’s filing, American Atheists, joined by the American Humanist Association, the Center for Inquiry, and the Freedom From Religion Foundation, asked the circuit court to affirm the district court’s decision and ensure that adoption agencies serve the best interests of the children in their care.

According to data from the United States Administration for Children & Families, there are currently 125,000 children waiting to be adopted.

“Prospective parents already face increasing wait times and growing expenses,” said Alison Gill, American Atheists’ Vice President for Legal and Policy. “If they also have to fear the specter of discrimination, even fewer children will find a forever home.”

“No one is forcing New Hope Family Services to violate their religious beliefs. However, if New Hope or any other discriminatory agency chooses to facilitate adoptions, then it must abide by the law—and that means following all non-discrimination protections,” added Blackwell. “Religious freedom is not a license to inflict harm on others.”

“When my parents adopted me, they weren’t asked what church they attended or which gods they believed in,” said American Atheists’ President Nick Fish. “What mattered was that they put my interests first. And they did.”

“New Hope could learn a thing or two about that from my parents and the millions of other loving parents they’d rather turn away,” added Fish.

Your ticket for the: Adoption Discrimination is Unconstitutional, Harmful to Children, say Secular Orgs