Atheists: The Virgin Islands Must Protect Children from Forced Marriage 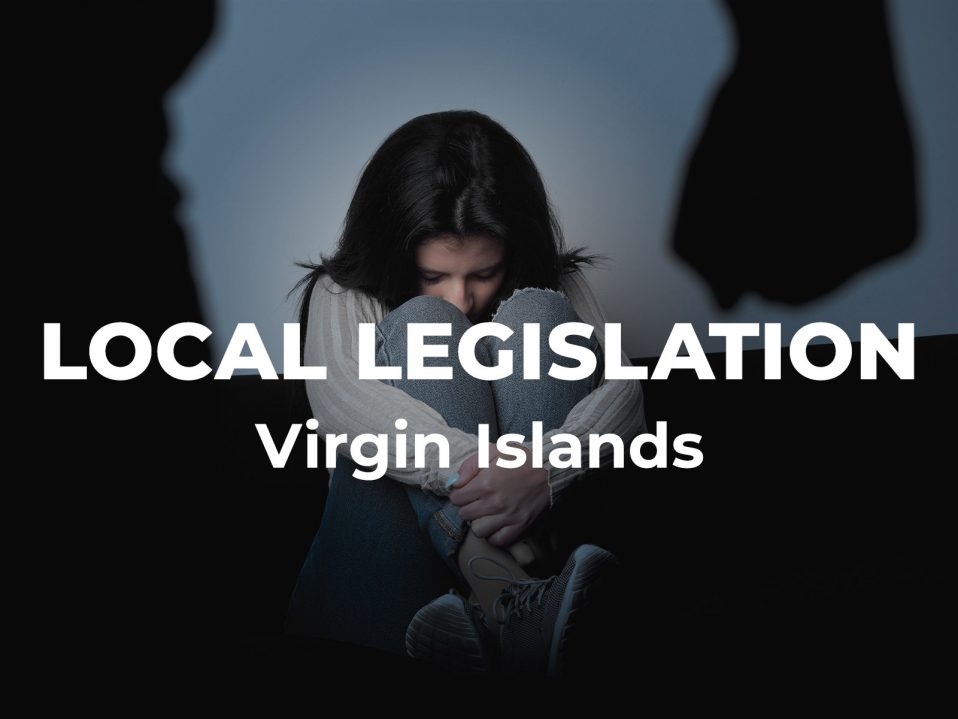 Charlotte Amalie, U.S.V.I—Today, the Legislature of the Virgin Island held a hearing on Bill 33-0109, legislation that would prevent forced child marriage. To help put an end to this dangerous religious practice, we submitted testimony in support of this important bill.

Currently in the Virgin Islands, girls as young as fourteen, and boys as young as sixteen, can be married with the consent of a parent or guardian. A child’s father can also consent to the marriage without the consent of the child’s mother. There is no judicial oversight of the process.

Bill 33-0109 would end forced child marriage by prohibiting a minor from being married off. Parental consent would not be an excuse, since religious parents are often the ones wedding their young daughters to adult men.

Unfortunately, child brides forced into marriage because of their parents’ religion have few options. As minors, they face legal dead ends: Their parents still have custody rights, and organizations and shelters are unable to interfere with those rights. As a result, these children remain with abusive families and husbands, and they are far too often removed from school, sexually assaulted, and live in poverty.

Your ticket for the: Atheists: The Virgin Islands Must Protect Children from Forced Marriage

Atheists: The Virgin Islands Must Protect Children from Forced Marriage