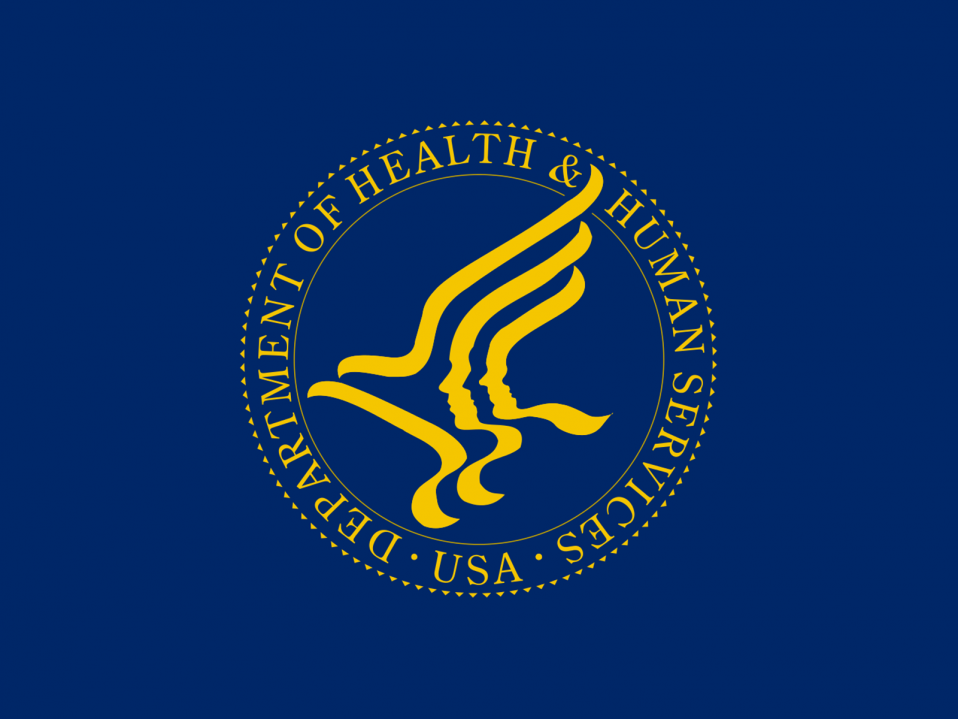 Cranford, NJ—Today, American Atheists denounced the Trump Administration’s new policy that would allow anyone receiving Department of Health and Human Services (HHS) grants to discriminate on the basis of sexual orientation, gender identity, sex, and religion.

This morning’s announcement will immediately allow all grantees, including foster care and adoption agencies, to ignore a 2016 Obama Administration rule that explicitly protected LGBTQ people and others.

“Affecting 40% of HHS’s budget and totaling more than $500 billion in grants, this sweeping change subverts the law and destabilizes a huge sector of the economy,” said American Atheists’ Vice President for Legal and Policy, Alison Gill. “This will affect vulnerable people who rely on HHS-funded homelessness, HIV, and trafficking prevention programs, and much more.”

“This is yet another transparent attack on atheists, religious minorities, and LGBTQ people by this administration to pander to their Christian fundamentalist backers,” said Nick Fish, President of American Atheists. “HHS has abandoned its mission to care for all Americans and is instead being used as a cash cow to steer billions of dollars to religious extremists.”

This policy change by HHS is a significant escalation of a pattern of discrimination in the name of religion. The Administration previously granted South Carolina a waiver allowing the state to ignore nondiscrimination requirements for foster care providers.

“This Administration and Mike Pence’s cronies at HHS continue to do everything in their power to see that religious dogma trumps patients’ rights, the best interests of children in the foster care system, and the needs of millions of Americans,” added Fish. “It’s a disgrace.”

Your ticket for the: Atheists: New HHS Policy a Billion Dollar Giveaway to Religious Extremists