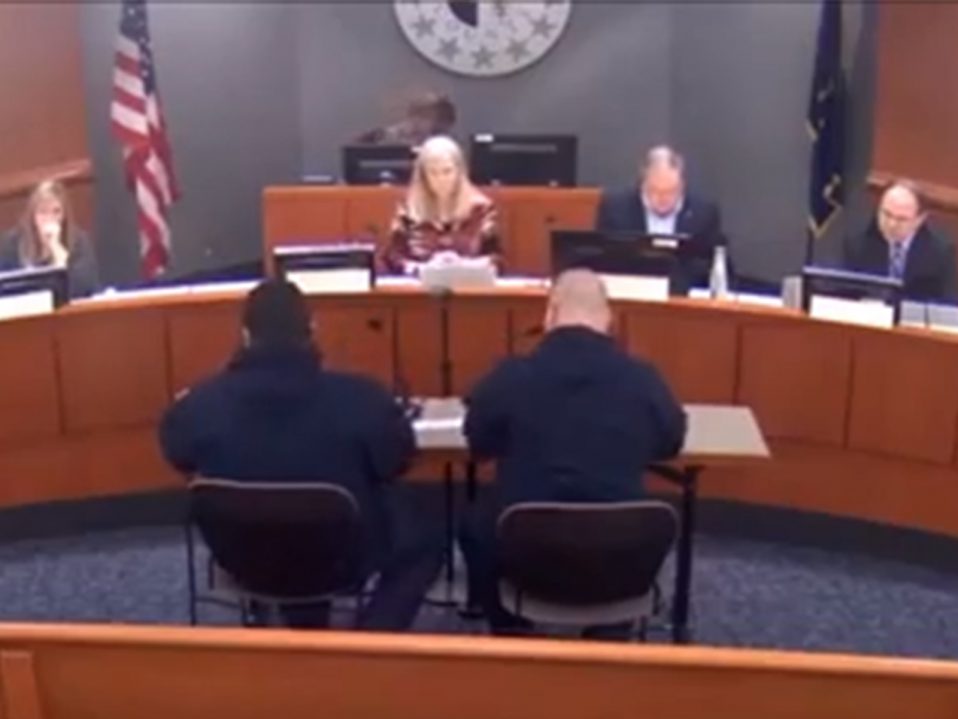 “This is a victory for the equal treatment of atheist groups,” said Troy Moss, Northern Indiana Atheists’ President and American Atheists’ Indiana State Director, who asked to set up an information table and display signs on the courthouse. “Government officials cannot deny groups likes ours equal access simply because they disagree with the content of our speech. It’s un-American, and it flies in the face of religious freedom.”

On August 8, Moss submitted his group’s request but was told that it was too late to appear on the agenda for the August 13 meeting. However, another organization submitted its request on August 12 yet received a spot on the agenda.

Indeed, during an October 8 commissioners meeting, Commissioner Biggs tried to justify the atheist group’s exclusion from Holly Days: “I’m not going to sit up here and promote for you to be there at the same time as someone else to cause trouble.”

Then, Commissioner Good told Moss and Northern Indiana Atheists’ Vice President Daniel Dick to “go back to Michiana.” As Moss walked past Biggs to return to the audience, Biggs lurched toward him and said, “Don’t come in here to cause trouble. Now I want you to leave.”

“The statements of Commissioners Good and Biggs are unequivocal evidence of animus toward Northern Indiana Atheists and their members because of their beliefs regarding religion,” said Blackwell. “That kind of bigotry is not permissible.”

“Unfortunately, government officials too often treat members of our community like second-class citizens,” said American Atheists’ President Nick Fish. “In this case, the commissioners finally did the right thing. Had they once again denied Northern Indiana Atheists’ request, we would have explored every avenue to help our affiliate enforce their rights.”