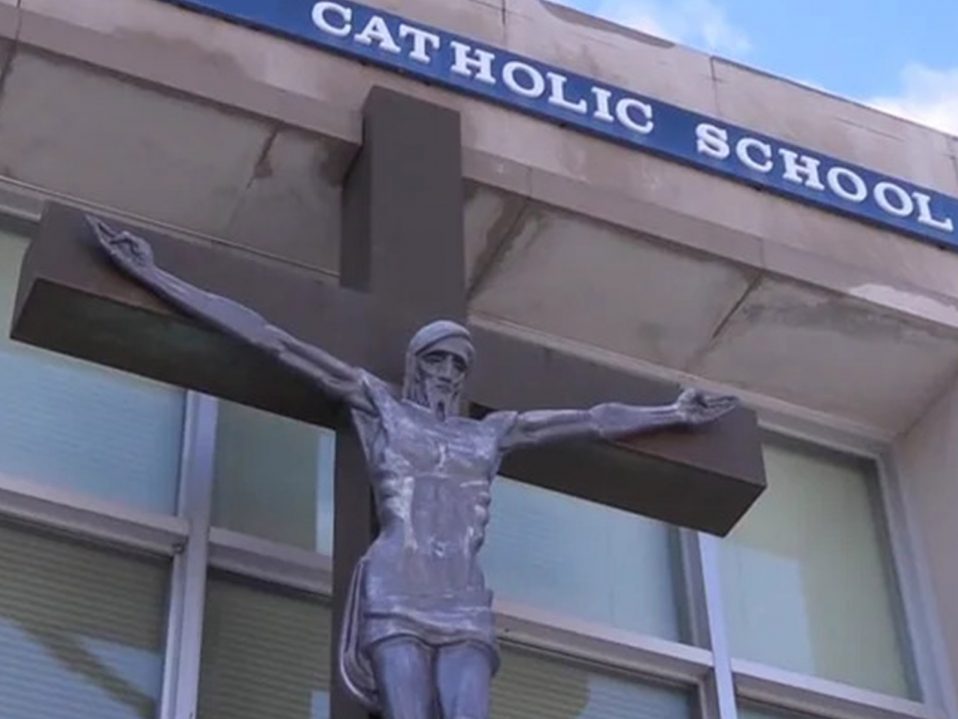 Washington, D.C.—Today, American Atheists joined other secular organizations in filing an amicus brief on Espinoza v. Montana Department of Revenue, the most important church/state separation case before the U.S. Supreme Court this term.

In 2015, Montana lawmakers violated their state’s constitution by creating a program in which individuals could donate to private schools (most of which are religious) and receive a tax break. In 2017, the Montana Supreme Court struck down this law, ruling that it directly contravenes the “No Aid Clause” in the Montana Constitution, which prevents the state from directly or indirectly funding a house of worship or religious education.

“The Founders of our nation would be deeply troubled by state governments being required to fund sectarian schooling,” said Alison Gill, American Atheists’ Vice President for Legal and Policy. “Forcing Americans to fund their neighbors’ religious education is exactly the harm the Framers sought to prevent when adopting the Establishment Clause of the First Amendment to the U.S. Constitution.”

According to Thomas Jefferson and James Madison, forcing a person to fund the religious education of another is, respectively, “tyrannical” and a “dangerous abuse of power.”

“If the Court strikes down Montana’s ‘No Aid Clause,’ public school students would pay the price as the government diverts funding to private religious organizations. The consequences for already underfunded public schools would be disastrous,” Gill added.

“This case shouldn’t have even made it to the Supreme Court,” said Nick Fish, president of American Atheists. “Religious extremists are trying to use the Court to require the re-creation of a program the Montana Supreme Court struck down based on the state’s constitution. ”

“If the U.S. Supreme Court decides against decades of precedent, religious extremists will leap at the chance to gobble up as much of the pie as possible, leaving crumbs to public school children,” he added. “If America continues down its current path, an education free from religious coercion will become a thing of the past.”

Your ticket for the: Atheists: Supreme Court Should Uphold Montana’s Ban on Taxpayer Money Flowing to Religious Schools