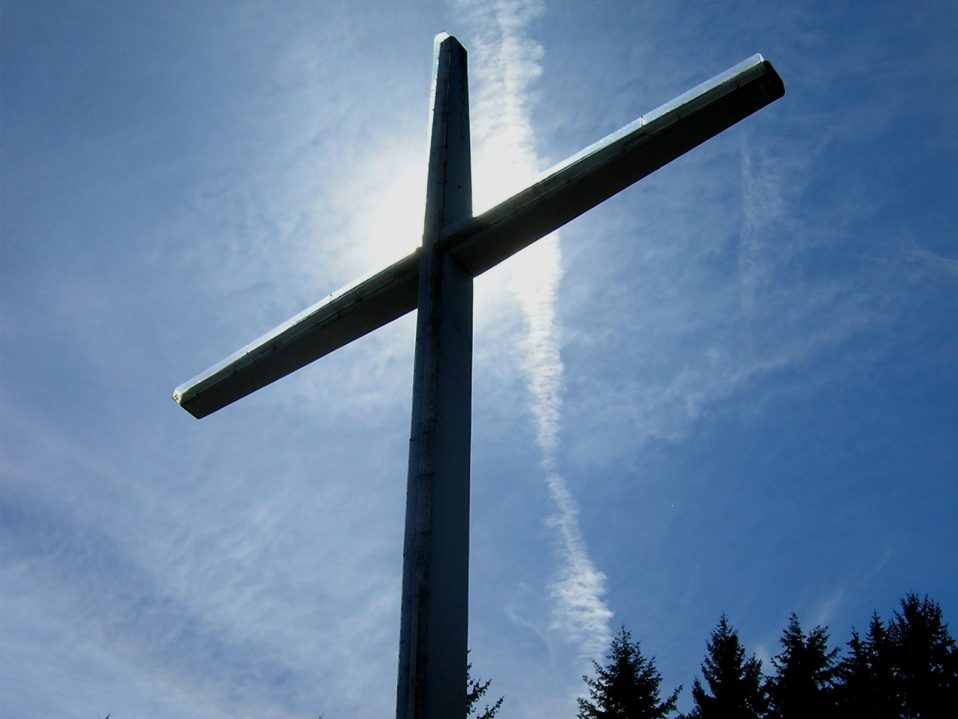 Washington, D.C.—Today, American Atheists denounced the Trump Administration’s proposal to subsidize religious organizations using Department of Education student aid programs. Under the new rule, the federal government would unconstitutionally support the efforts of religious organizations not just to provide services but also to worship and proselytize.

“The federal government should not be in the business of providing resources to encourage religious education, worship, or proselytizing by religious organizations,” said Alison Gill, American Atheists’ Vice President for Legal and Policy.

In July of this year, American Atheists submitted comments opposing proposed religious exemptions for higher education, noting that they would allow colleges and universities to implement discriminatory policies and practices.

The Department of Education relied on the 2017 Supreme Court Case Trinity Lutheran v. Comer, which determined that a church was entitled to state funding to pave its playground, as the basis for this new rule.

“This Administration has bent over backwards to distort a wrongly-decided Supreme Court case, to justify more handouts, exemptions, and giveaways to their backers on the Religious Right,” Gill added.

“This isn’t complicated: public dollars must be used in ways that are constitutional, not to support inherently religious activities,” said Nick Fish, American Atheists’ president. “This is exactly the sort of harm our Founders created the Establishment Clause to protect against — taxpayers being forced to pay for the religious education of those of differing beliefs. Thomas Jefferson correctly called this “tyranny,” and now this Administration seeks to roll back 200 years of constitutional protections.”

Image by Picturepocket via Wikimedia under CC BY-SA 3.0

Your ticket for the: Department of Education Proposes to Subsidize Religious Proselytizing