American Atheists’ Statement on Freedom For All Act 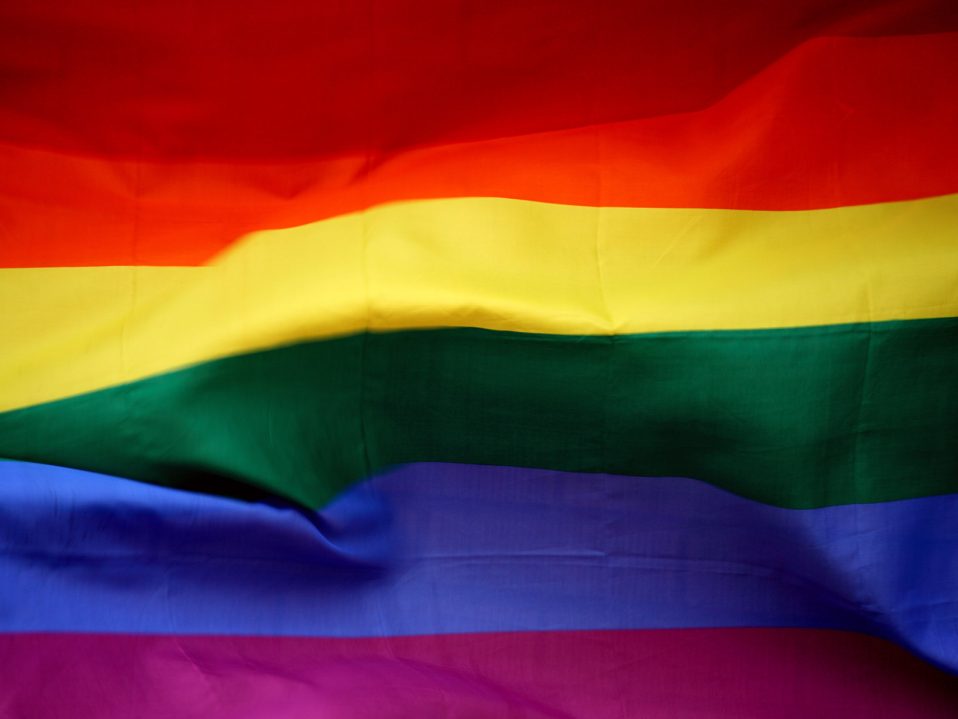 Washington, D.C.—Today, in response to the introduction of the Fairness for All Act, a LGBTQ rights bill that includes dangerous new religious exemptions, American Atheists’ Vice President for Legal and Policy Alison Gill released the following statement:

“The Fairness for All Act is anything but fair for all and reads like a wish list for conservative religious groups. It codifies religious exemptions and loopholes that allow religiously motivated discrimination against LGBTQ Americans in areas of employment, adoptions and foster care, and education. It undermines existing protections prohibiting discrimination on the basis of race, ethnicity or sex by broadening exemptions from the law.

“This bill also inexplicably includes a provision that requires the federal government to pay for the upkeep, preservation, and construction of churches.

“We should be building on the foundation laid by the Civil Rights Act of 1964, a system that has served us well for more than 50 years, rather than riddling important public accommodations protections with religious exemptions. Unfortunately, this legislation sends the unmistakable signal to LGBTQ Americans that they are second-class citizens, less deserving of protection from discrimination.

“The bi-partisan Equality Act has already passed the House and has 47 co-sponsors in the Senate. Majority Leader McConnell should schedule a vote, and the Senate should finish the job.”

Your ticket for the: American Atheists’ Statement on Freedom For All Act

American Atheists’ Statement on Freedom For All Act