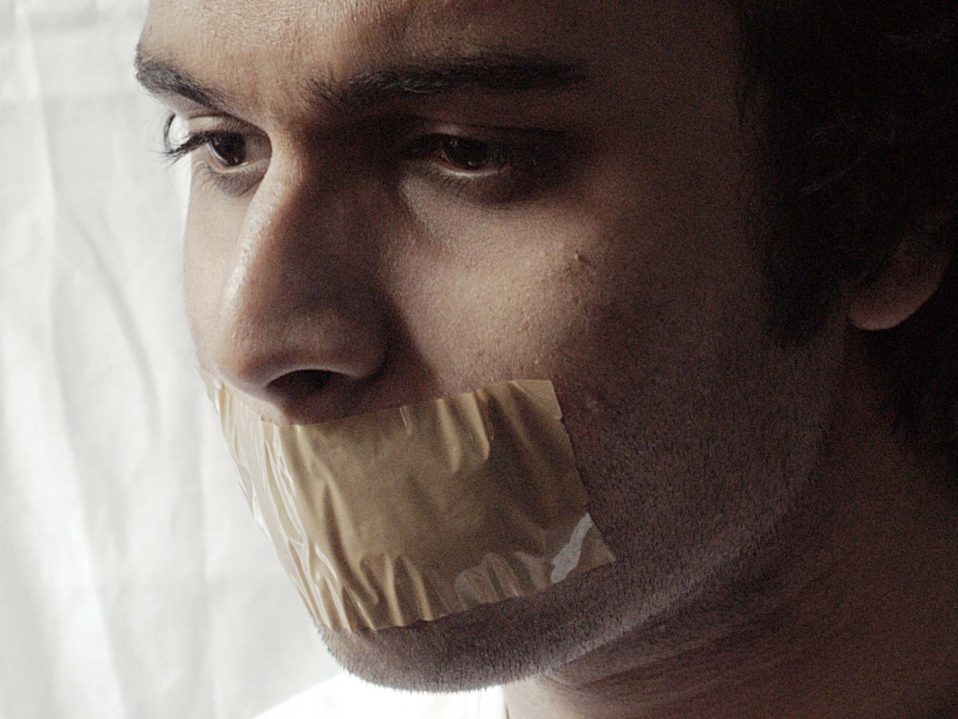 Washington, D.C.–Today, American Atheists submitted testimony in support of House Resolution 512, which calls for the global repeal of blasphemy, heresy, and apostasy laws.

The resolution calls on President Trump and Secretary of State Pompeo to prioritize the repeal of blasphemy laws and the release of imprisoned blasphemers in bilateral relationships with all countries.

“Thankfully, [the U.S.] Congress has the ability to promote international religious freedom and encourage other governments to follow the protection of freedom of thought, conscience, expression, and exercise,” wrote Alison Gill, American Atheists’ Vice President for Legal and Policy. “Several countries have taken steps toward repealing these blasphemy laws, including Greece, Ireland, and Canada, but more needs to be done on the international scale.”

The resolution also encourages the President and the Secretary of State to designate countries that enforce blasphemy laws as “countries of particular concern for religious freedom.”

Finally, it urges the President and the Secretary of State to oppose the United Nations and other international forums if they support blasphemy laws.

“Sadly, we must note that the United States does not have a perfect record when it comes to anti-blasphemy laws,” said Gill. “States such as Massachusetts, Michigan, Oklahoma, Pennsylvania, South Carolina, and Wyoming continue to have inactive anti-blasphemy provisions within their state law. Just as the U.S. condemns blasphemy overseas, Congress should encourage states to repeal these outdated statues.”

Image by Soumyadeep Paul under CC BY 2.0

Your ticket for the: End Blasphemy Laws Internationally