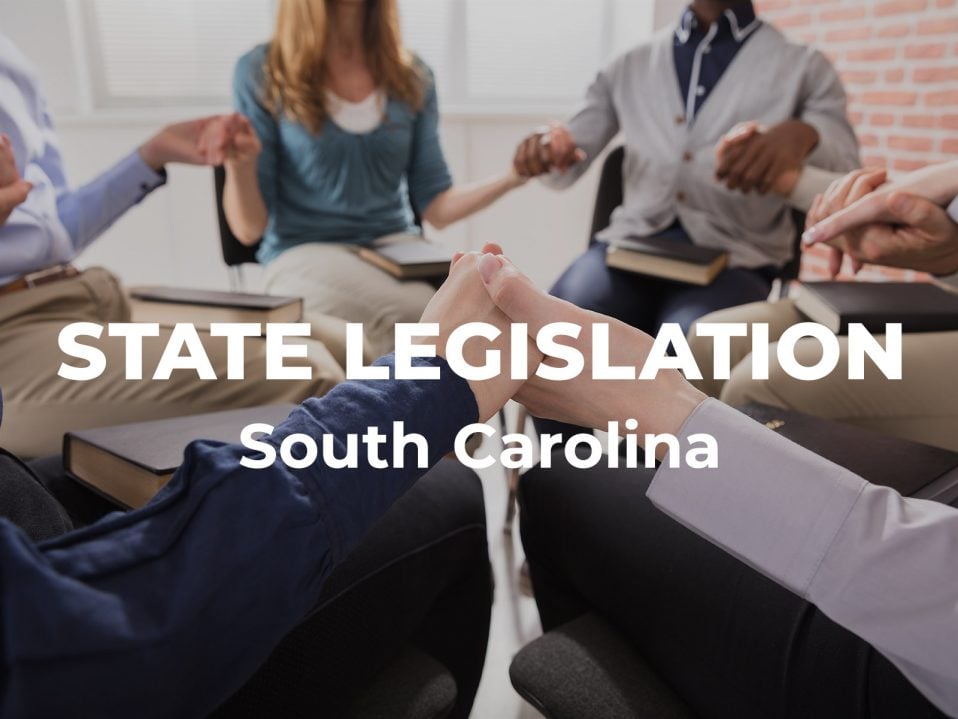 Columbia, SC—Today, American Atheists wrote in opposition to S33, a bill that would open up South Carolina colleges and universities to discrimination.

“Although we believe this bill is well-intentioned to promote free speech on college and university campuses, as written the bill would instead allow for invidious discrimination on the basis of religion,” wrote Alison Gill, American Atheists’ Vice President for Legal and Policy, who submitted testimony to members of the Senate Education Committee. “We Urge you to table this bill or at least to amend the legislation to remove its discriminatory elements.”

“Taxpayers and other students should not be forced to pay for student groups that are discriminatory and exclusionary,” added Gill.

If South Carolina passes this bill, it would join 13 states that have campus license-to-discriminate laws on the books.