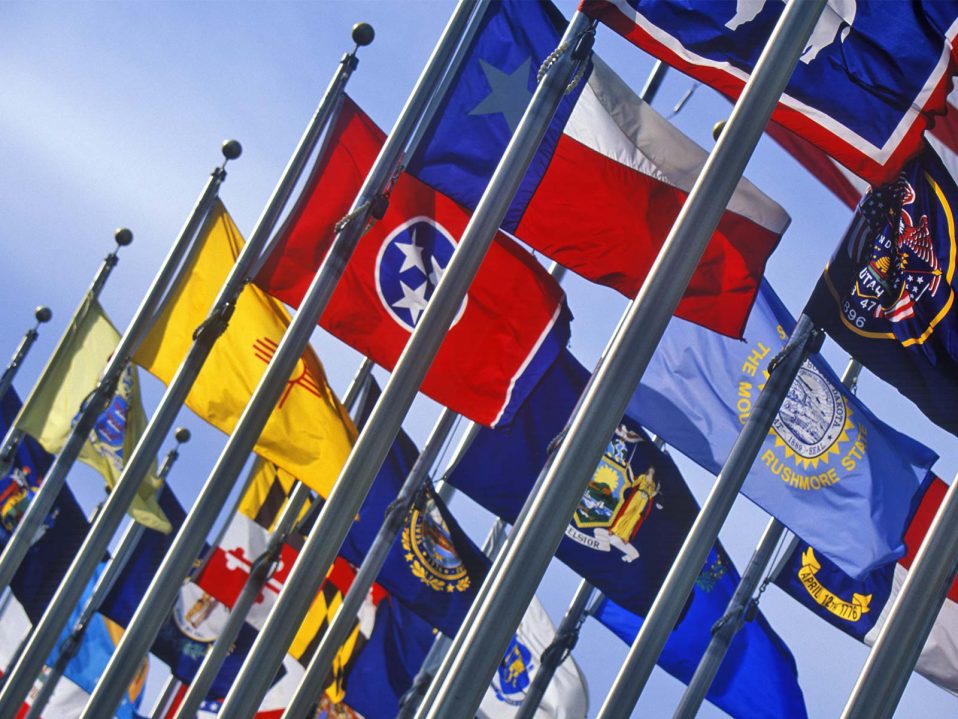 Washington, D.C.—Today, American Atheists released the 2019 State of the Secular States report. By assessing more than 40 categories of statewide laws and policy measures affecting religious equality in all 50 states, Washington DC, and Puerto Rico, this study represents the most comprehensive analysis on the subject.

“It’s surprising that just 20% of all U.S. states actively support religious equality by protecting residents from religious loopholes that allow discrimination against women, LGBTQ people, atheists, and religious minorities, as well as from harmful religious practices, such as conversion therapy, female genital mutilation, and forced child marriage,” said Alison Gill, American Atheists’ Vice President for Legal and Policy, who authored the report. “Even more alarming, 42% of states fail to provide the most basic level of religious equality.”

Indeed, 21 states like Arkansas, Texas, and Florida have religious exemptions that undermine equality. These may include provisions that instill Christian Nationalism into the law and indicate a lack of explicit protections to ensure the separation of religion and government.

Another 19 states, including Massachusetts, Iowa, and Michigan, ensure the basic separation of religion and government but provide few protections against religious harm.

American Atheists’ report is being released as Christian Nationalists continue to pour resources into Project Blitz, a concerted legislative campaign to weaponize religion and undermine equality in state capitals across the country. In 2019, 10 Project Blitz-related bills were signed into law.

“The 2019 State of the Secular States examines how Project Blitz affects state law and shows multiple opportunities where advocates and lawmakers can turn the tide,” said Gill. “Our report provides a roadmap to fight Christian Nationalism and promote religious equality. We hope that activists and legislators make use of this powerful resource in 2020 and beyond.”

Your ticket for the: Nearly Half of U.S. States Fail to Protect Religious Equality, American Atheists’ Report Finds