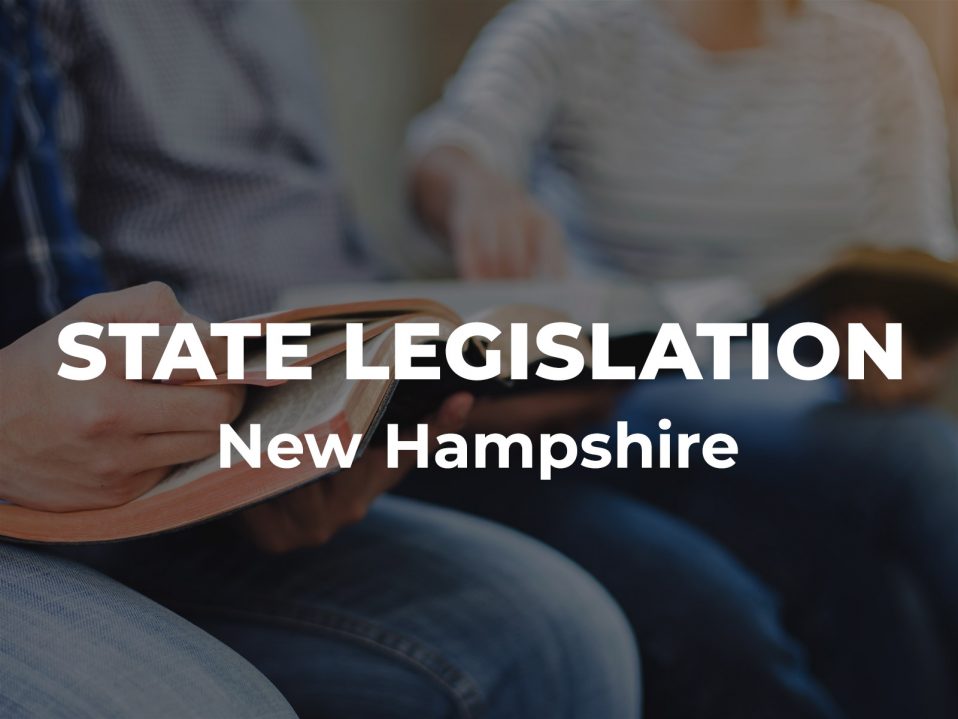 More specifically, HB 1334 says that school employees may during contract time “take part in religious activities where the overall context makes clear that they are not participating in their official capacities.”

This is unconstitutional. First, it is not constitutionally permissible for teachers to engage in religious activities with students even if they are “not participating in their official capacities.” Second, it is unclear who would be in the position to determine if teachers had “made clear” that they are not participating in religious activities as part of their official capacities. What one teacher thinks may qualify would likely differ from other educators, administrators, and certainly students and parents. This provision would leave schools vulnerable to lawsuits by students who are religiously coerced and by educators who feel that their new rights to religious expression are infringed.

“The only way to avoid religious coercion and ensure religious freedom in schools is for educators and administrators to not participate in religious activities with students,” wrote Alison Gill, American Atheists’ Vice President for Legal and Policy.

“There is simply no need for the religious expression provisions found in HB 1334–school employees are and always have been free to engage in religious exercise in private and when not interacting as a teacher with students and parents,” added Gill. “New Hampshire lawmakers should instead pass HB 1306.”

Your ticket for the: Atheists: New Hampshire Must Keep Religious Indoctrination out of Public Schools