Religion is No Excuse to Discriminate Against LGBTQ Virginians 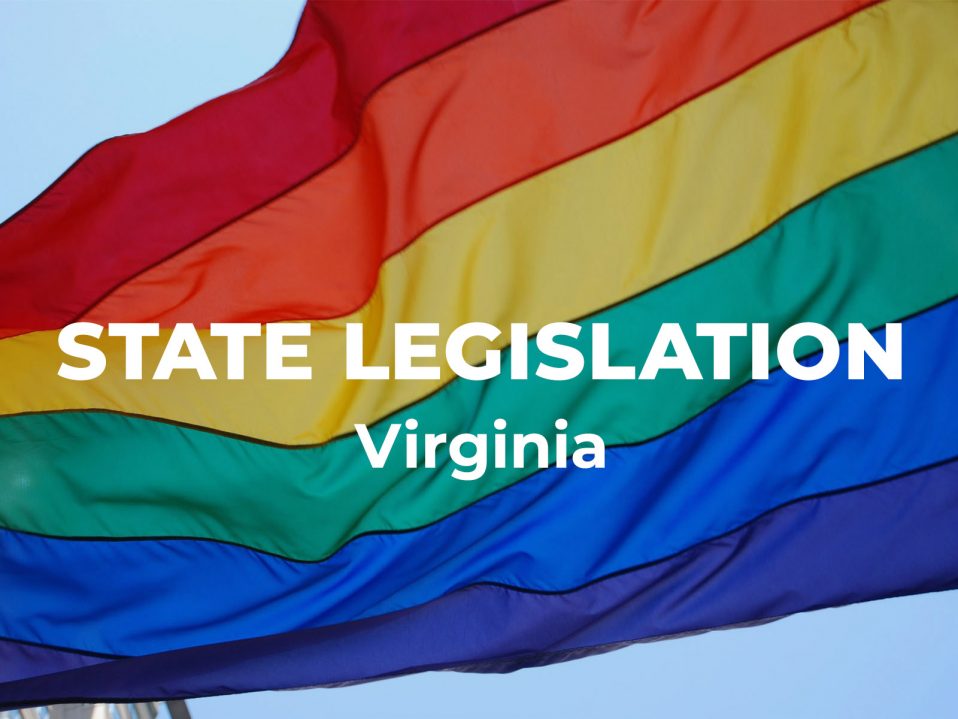 Richmond, VA–Today, American Atheists submitted testimony in support of the Virginia Values Act. This bipartisan legislation would protect Virginians from discrimination on the basis of sexual orientation and gender identity.

These non-discrimination protections for LGBTQ people already exist for public sector employees in Virginia and municipalities. The Virginia Values Act (HB 1049) would extend these protections to all Virginia residents.

“For far too long, religion has been used as an excuse to not provide LGBTQ Americans with nondiscrimination protections,” said American Atheists’ Communications Director Tom Van Denburgh. “If Virginia passes this essential legislation, it would become the 22nd state to protect against LGBTQ employment discrimination in the public and private sectors.”

Your ticket for the: Religion is No Excuse to Discriminate Against LGBTQ Virginians

Religion is No Excuse to Discriminate Against LGBTQ Virginians