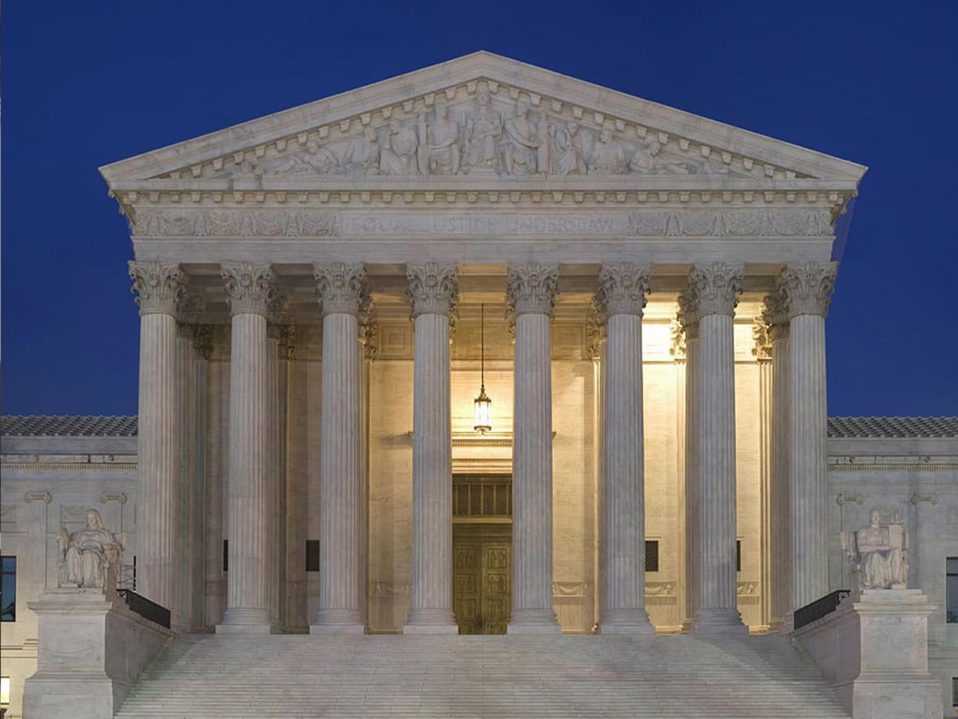 Catholic Social Services, a foster-care agency, is suing the city of Philadelphia, claiming it is entitled to a taxpayer-funded contract to place children in foster care despite the agency’s refusal to comply with the city’s nondiscrimination requirements.

“Catholic Social Services wants to turn away atheist, LGBTQ, and religious minority parents yet demands government funding to promote and normalize their discriminatory behavior. This is beyond absurd,” said Alison Gill, Vice President for Legal and Policy at American Atheists.

“As bad as that is, if they were to prevail, the ripple effects would be even more disastrous. Discriminatory religious groups would have free reign to ignore the laws they don’t like and demand government money while refusing to serve all Americans,” added Gill.

“Christians, Muslims, Jews, Buddhists, Hindus, and atheists—we all need to follow the same laws,” said Nick Fish, president of American Atheists. “If the Supreme Court sides with discrimination, they’ll be putting religious dogma above the interests of the most vulnerable children and the rights of all Americans.”

Your ticket for the: The Supreme Court Could Blow a Hole in Church/State Separation Next Term