Atheists Oppose Rolling Back Housing Protections for Nonbelievers and Minorities 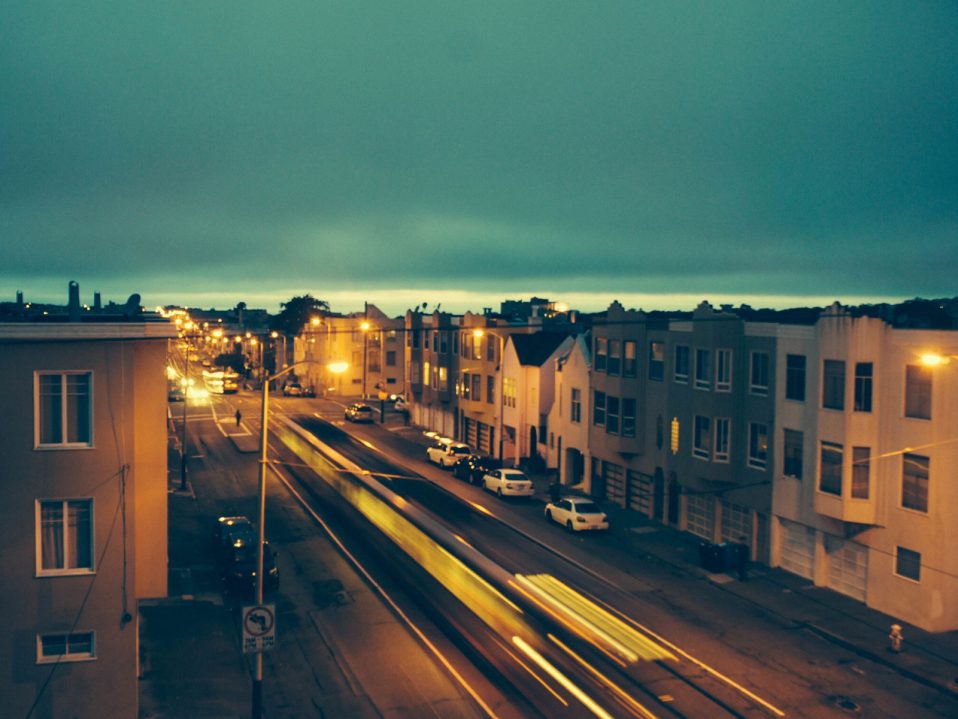 Washington, D.C.—Today, American Atheists submitted comments to the Department of Housing and Urban Development, opposing the rollback of religious freedom protections for atheists, women, LGBTQ people, and other groups.

The proposed rule conflicts with the goal of social services programs by putting the interests of taxpayer-funded religious organizations above the needs of people seeking critical services.

“This proposal is dangerous, contravenes constitutional requirements and federal law, and opens recipients of government services to discrimination, harassment, and religious coercion,” wrote Alison Gill, Vice President for Legal and Policy at American Atheists. “We strongly urge you to withdraw the proposed rule in its entirety.”

Your ticket for the: Atheists Oppose Rolling Back Housing Protections for Nonbelievers and Minorities

Atheists Oppose Rolling Back Housing Protections for Nonbelievers and Minorities