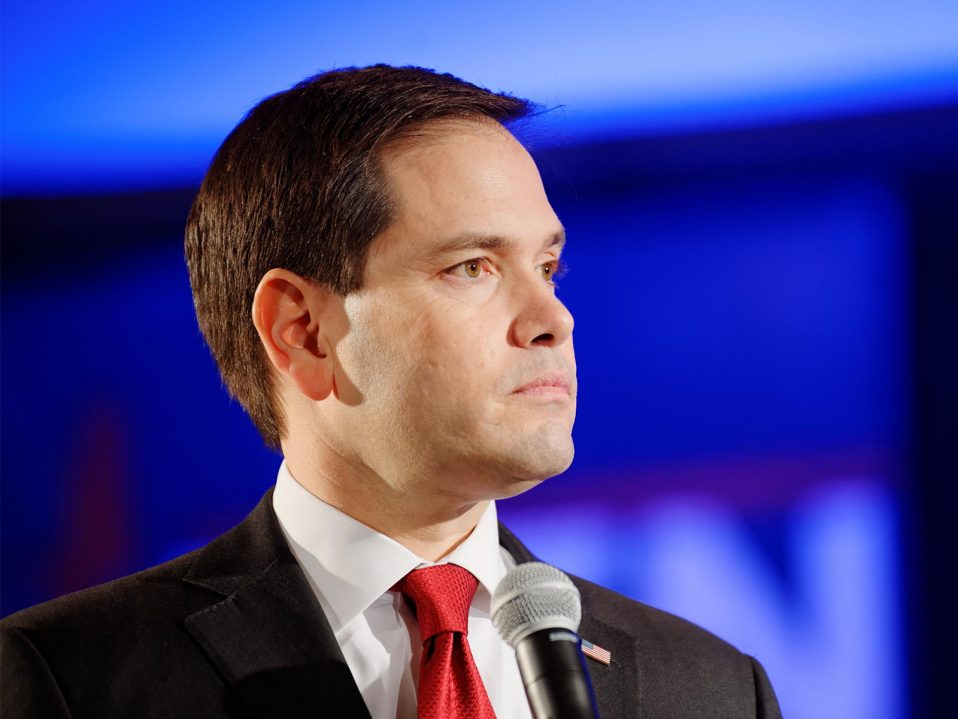 On Thursday, Rubio participated in a COVID-19 briefing for the Christian nationalist organization, Florida Family Policy Council. During the call, the group’s founder and CEO John Stemberger asked Rubio if “the government could provide help to churches” from the $2 trillion stimulus bill currently in the Senate. Rubio pledged that churches would receive taxpayer funds to meet payroll and rent or lease payments.

“This is as un-American as it gets,” said Nick Fish, president of American Atheists. “This is precisely the type of government funding of religion the framers of our Constitution warned against. That a sitting United States senator would propose diverting taxpayer dollars to subsidize religion over the lives of our fellow Americans in a time of crisis is outrageous.”

“This is a clear violation of the Establishment Clause of the U.S. Constitution,” said Alison Gill, Vice President for Legal and Policy at American Atheists. “The Supreme Court has been clear that the government cannot subsidize worship and other inherently religious activities.”

In Walz v. Tax Com. of New York (1970), the Supreme Court wrote that “for the men who wrote the Religion Clauses of the First Amendment the ‘establishment’ of a religion connoted sponsorship, financial support, and active involvement of the sovereign in religious activity.”

“We can’t set aside our Constitution and ignore our values at a time of crisis,” said Fish. “There are other, far simpler ways to ensure that every American receives the help they need without giving a massive handout to unaccountable religious groups that are free to use that money to discriminate.”

“It is not only unconstitutional but also immoral to let churches use this crisis to help themselves to taxpayer funds. Every dollar the government provides to a church is one less for Americans in need,” he added.

Your ticket for the: Senator Rubio Pledges Government Handout to Churches in $2 Trillion Coronavirus Stimulus Package