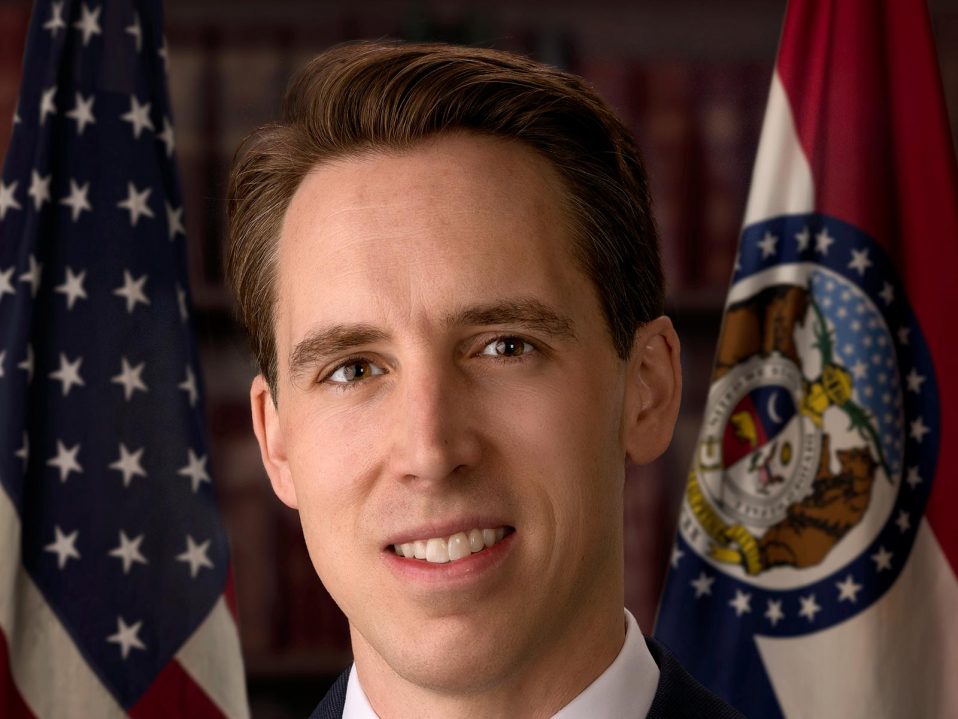 “Sen. Hawley could not be more mistaken,” said Alison Gill, Vice President for Legal and Policy at American Atheists. “He should review the guidance we provided to SBA to better understand how key constitutional principles like church-state separation apply to this legislation.”

On Tuesday, a group of eight civil rights and religious freedom organizations sent a letter to SBA, urging the agency to respect existing regulations and the Constitution.

“The Establishment Clause of the U.S. Constitution and the Small Business Administration’s own long-standing rules are clear. The government may not use taxpayer money to directly fund religious activities,” said Nicholas Little, Vice President and General Counsel of the Center for Inquiry.

SBA’s policies prevent “businesses principally engaged in teaching, instructing, counselling or indoctrinating religion or religious beliefs, whether in a religious or secular setting” from being eligible for business loans and for economic disaster loans.

“Taxpayers cannot be forced to fund churches, even in a pandemic. The Small Business Administration must include some constitutional protections in its coming emergency regulations to implement the CARES Act to ensure that American taxpayers will not be footing the bill for church mortgages and preachers’ salaries,” commented Andrew L. Seidel, Director of Strategic Response at the Freedom From Religion Foundation.

Last Thursday, in a call with the Christian nationalist organization Florida Family Policy Council, Senator Marco Rubio promised a “cash injection” from the stimulus bill to churches. The following day in a separate call, Vice President Pence assured Tony Perkins of the Family Research Council that “we most certainly are” concerned about the economic impact on churches.

“The Trump Administration is not only handling this crisis irresponsibly, it’s selling out the American people,” said Casey Brink, Director of Policy & Government Affairs for the Secular Coalition for America. “For every single dollar churches get their hands on, that’s one dollar less for a small business owner. It’s disgraceful.”

Your ticket for the: Sorry, Senator Hawley. It’s Unconstitutional to Bail Out Churches with $350 Billion Small Business Aid.