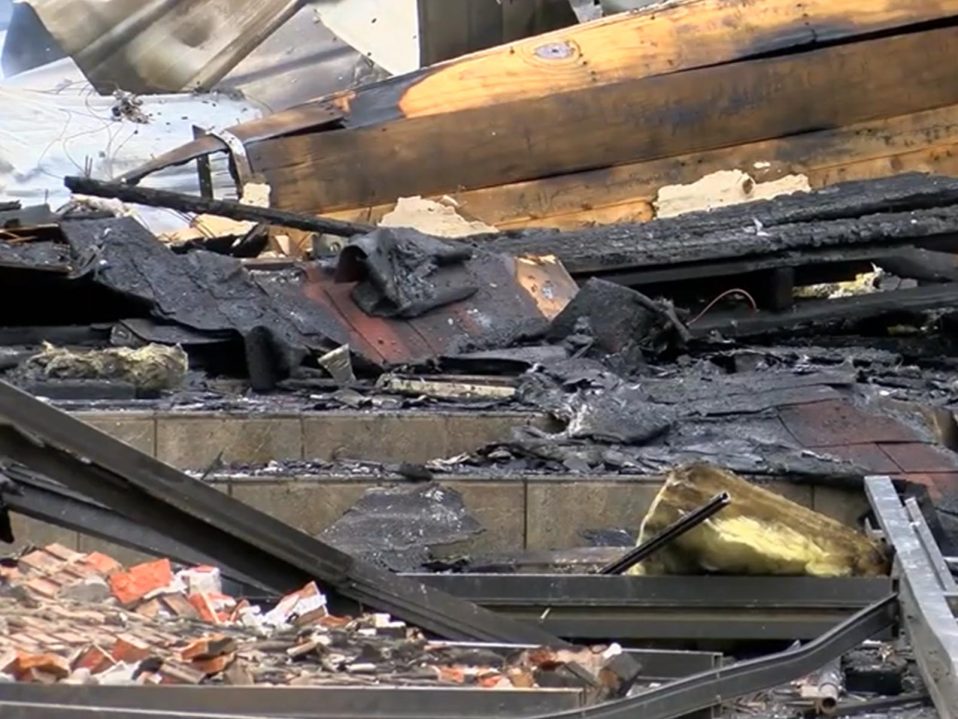 Cranford, NJ—Today, the civil rights organization American Atheists denounced the suspected arson, Wednesday, of First Pentecostal Church in Holly Springs, Mississippi. A photograph reveals graffiti of what appears to be an atomic whirl, a common atheist symbol, and the words, “Bet you stay home now you hypokrits [sic],” spray-painted on the ground near the church’s steps.

Words cannot capture how strongly we condemn this heinous act of destruction. I hope that the perpetrator of this crime is swiftly brought to justice and held to account for their actions. No one should face violence of any kind because of their religion or lack thereof. No matter what our disagreements may be, violence is never the appropriate response.

I’m disgusted that anyone would associate a symbol of our community with something so incompatible with our values as atheists. Pluralism, open dialogue, finding common ground, and protecting equality under the law have never been more important than they are today.

My thoughts are with the members of the First Pentecostal Church during this difficult time.

The First Pentecostal Church is currently suing the city of Holly Springs over its safer-at-home order, alleging that the order violates their First Amendment rights.

Your ticket for the: American Atheists Condemns Church Burning and Possible Atheist Connection