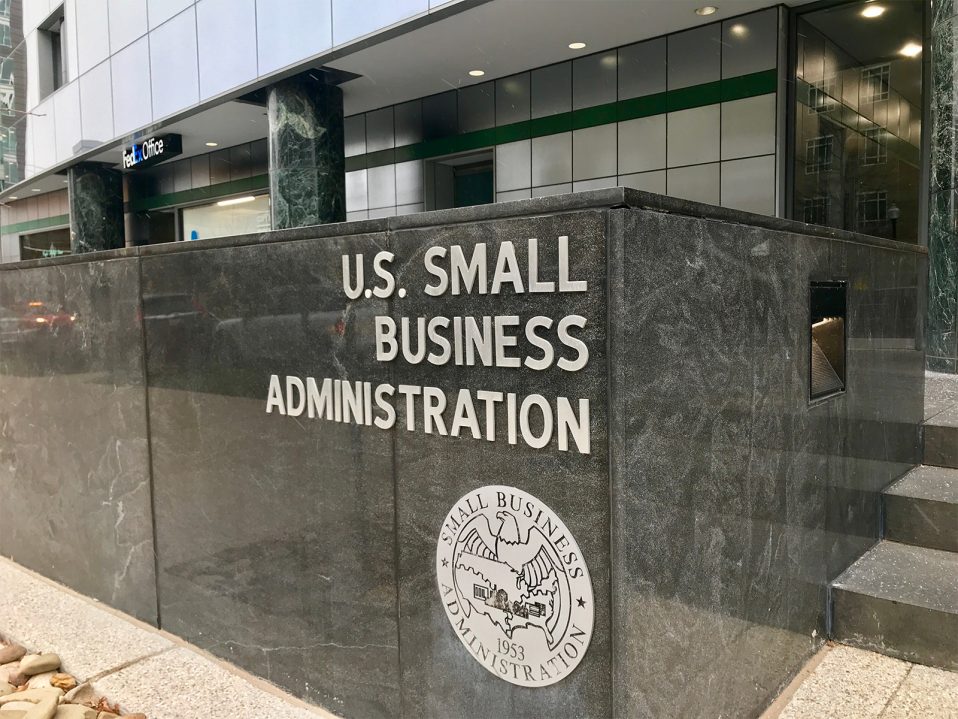 Washington, D.C.—Today, the religious equality watchdog organization American Atheists submitted comments to the Small Business Administration, opposing the agency’s interim final rules for the Paycheck Protection Program because they roll back long-standing constitutional protections for the separation of religion and government.

“Religious liberty is built on the idea that government entanglement with religion can be a profound threat to individual rights, too often leading to religious oppression,” wrote Alison Gill, Vice President for Legal and Policy at American Atheists, in the comments. “A core principle of religious liberty is that the coercive taxing power of the government cannot be used to force citizens to support a religion that is not their own.”

“In the CARES Act, Congress recognized the importance of church/state separation protections by, for example, ensuring that higher education recipients could not spend funding on ‘sectarian instruction, or religious worship,’” explained Gill. “Congress did not stipulate in the CARES Act that PPP forgivable loans could not be extended to houses of worship because, until this point, SBA already had in place sufficient church/state separation protections.”

“SBA now has an opportunity to correct the constitutional deficiencies and misstatements of law in their original guidance and issue new rules for this important program,” said Gill. “Even during a pandemic, SBA cannot be allowed to violate the critical protections for religious freedom in the U.S. Constitution.”

Read the full comments below.

Your ticket for the: Small Business Administration Must Fix New Rules to Prevent Unconstitutional Church Bailouts