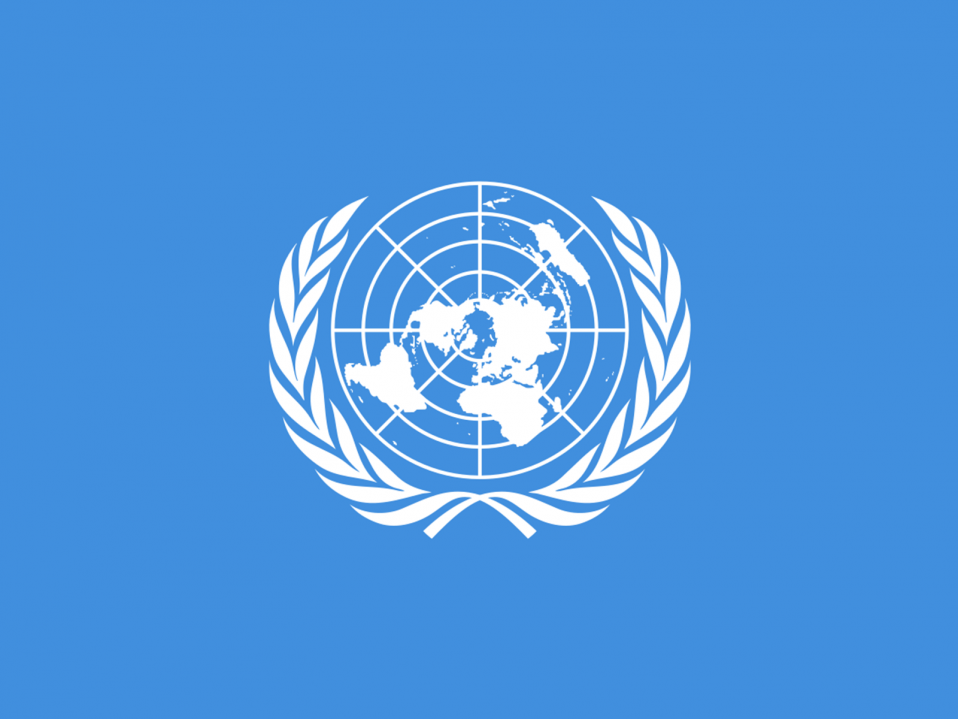 The civil rights organization American Atheists is helping the United Nations clarify the distinctions among religious minorities, particularly concerning nonreligious individuals and communities. The report of the 72nd session of the UN General Assembly raised concerns about usage of the term “minority.”

“Two important UN instruments recognize the right to freedom of thought, conscience, and religion,” explained Alison Gill, Vice President for Legal and Policy at American Atheists, who submitted comments to the UN. “However, neither instrument has recognized the freedom to refrain from religious practices nor to refuse to adopt a religious belief.”

To help the UN understand the struggles of nonreligious people, American Atheists presented the UN with its report, Reality Check: Being Nonreligious in America, based on a survey of nearly 34,000 nonreligious Americans the civil rights organization commissioned.

“While our results show significant stigma and discrimination against nonreligious people in the US, we believe it likely that nonreligious people living regions across the world where there is a high degree of religious conformity would have similar or even more stark outcomes,” she explained.

“Fortunately, laws and policies that protect the separation of religion and government are associated with less stigmatization of nonreligious people,” she added.

The Reality Check report also drew on additional data from American Atheists’ 2019 State of the Secular States, an assessment of state-level laws and policies that affect the separation of religion and government in the United States. The report found that, among states with strong protections for religious equality, no state had high levels of stigmatization for nonreligious participants. Conversely, in states with broad religious exemptions, nearly half (42.9%) were rated as having high levels of stigmatization.