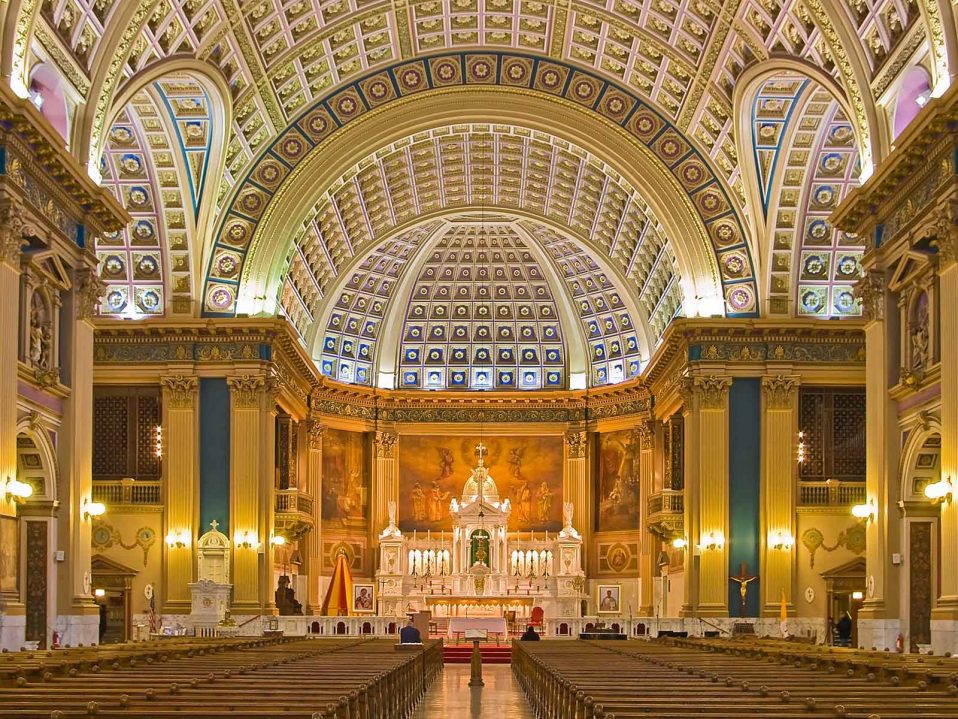 “Churches should never have been allowed to receive forgivable loans—which amount to free money—under PPP. Government funding of religious worship is the clearest possible violation of the Establishment Clause,” said Alison Gill, Vice President for Legal and Policy at American Atheists. “For this to even happen, the Small Business Administration had to ignore its own regulations, scrapping longstanding church/state separation protections.”

More than 70% of the United States’ 17,000 Catholic churches have applied for the forgivable loans, and at least 9,000 of them had their applications approved. In addition, in one survey, 40% of Protestant churches also applied, with 59% of those who applied being approved. Among Jewish synagogues, just 250 of the more than 4,000 nationwide applied and were approved for funding in the first round of PPP lending.

By contrast, according to a CNBC/SurveyMonkey Small Business Survey, which surveyed 2,200 small business owners across America, only 13% of the 45% who applied for PPP were approved.

“Large public companies with months of cash reserves are being rightly criticized for taking PPP funds out of small businesses’ pockets,” said Nick Fish, president of American Atheists. “We should be just as critical of houses of worship, especially the wealthiest church in the world, doing the same.”

Due to the secrecy of investments and spending and the lack of appraisals of real estate and art, it is impossible to calculate the Catholic Church’s wealth. Nonetheless, in Australia alone, the Church’s wealth was estimated at $30 billion in 2018.

“The only reason we know public companies took large sums of money is because of necessary transparency requirements. And yet houses of worship have zero transparency, zero disclosure, and zero accountability,” added Fish. “It’s a recipe for disaster.”

Your ticket for the: Significant Percentage of Wealthy Churches Profit from Unconstitutional Church Bailouts