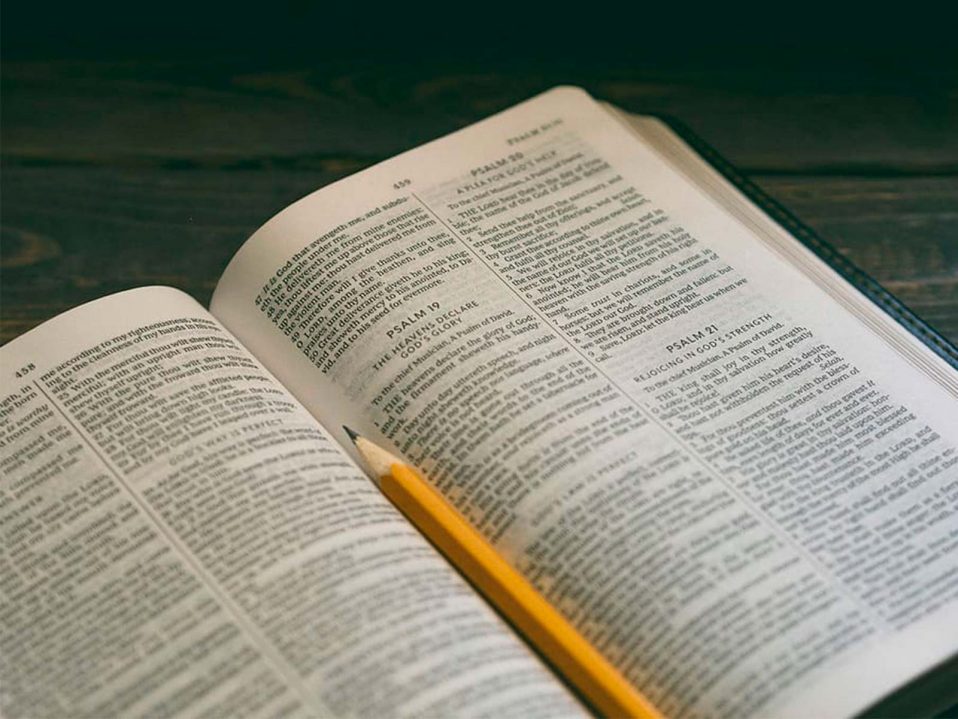 Washington, D.C.—Today, American Atheists called on the Administration for Children and Families (ACF) to scrap its proposed survey in support of abstinence-only education, rebranded as “sexual risk avoidance” (SRA) education.

“The proposed survey instruments are clearly biased to support SRA programs. They actually suggest to respondents that instruction about long-term birth control methods might ‘make it more likely for teens to have sex,’” explained Alison Gill, Vice President for Legal and Policy at American Atheists.

“The U.S. government has wasted over $2 billion on these ineffective, harmful abstinence-only programs over the past 3 decades,” noted Gill. “Abstinence-only-until-marriage is a failed approach that shames and stigmatizes young people, withholds critical information about sexual and reproductive health, and is ineffective at the stated goal of delaying sexual initiation for young people.”

For instance, Mississippi, which requires that its public school adopt either “abstinence-only” or “abstinence-plus” programs, had the third-highest reported teen birth rate in 2016. Arizona, which also focuses on SRA programs, had the fourth highest rate of reported cases of primary and secondary syphilis among young people ages 15-19 in 2016.

The proposed surveys show further bias by supporting opt-in sex education, which would make it harder for students to access sex education programs. The proposed collection instruments also suggest that less effective methods, such as withdrawal and natural family planning, are just as effective as condoms and birth control pills.

“This data collection is not only biased but also unnecessary because the federal government already collects information about teen and young adult sexual activity and sex education,” she added.

“Rather than continue to pursue ineffective and harmful SRA programs, we encourage the ACF to instead support comprehensive sexuality education, which addresses the physical, mental, emotional, and social dimensions of human sexuality for all young people,” said Gill. “Moreover, we urge ACF to stop spending taxpayer money on failed programs that hurt young people.”

Your ticket for the: Atheists Oppose More Wasteful Government Spending on Abstinence-Only Education