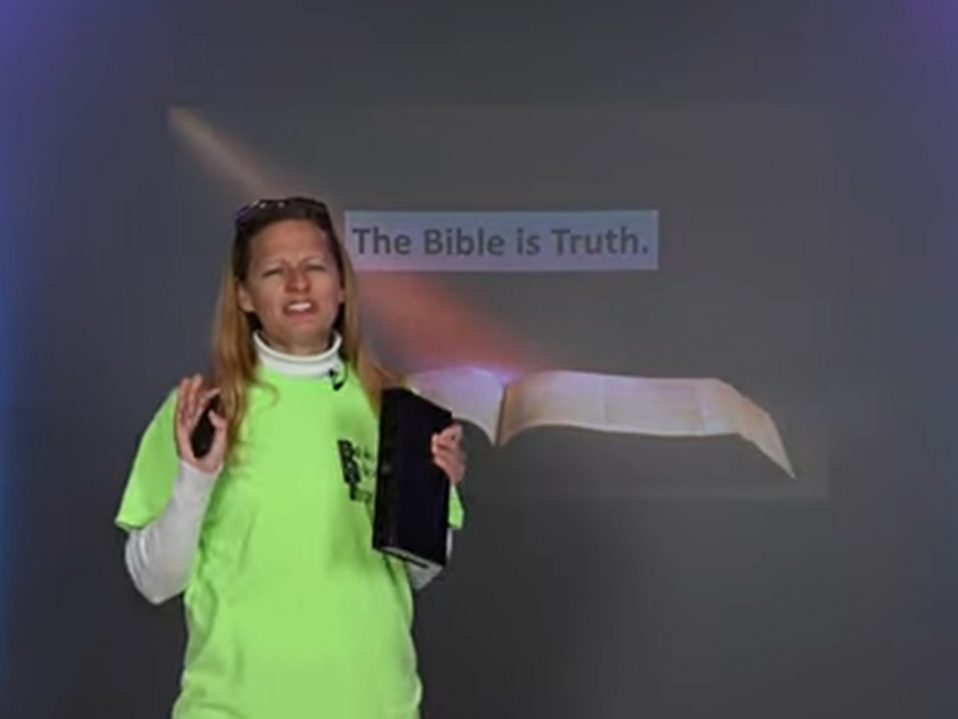 Nashville, TN—Today, the national religious equality watchdog organization American Atheists expressed grave concern about Tennessee’s church release time bill (HB 2542/SB 2473). This legislation would force all public schools to excuse students from class for up to one hour each school day so that they can attend outside religious instruction.

The Tennessee House is slated to pass this controversial bill today after it cleared the Senate on March 5.

Tennessee’s bill is the most expansive church release time legislation in the country. It expands upon a 2015 Tennessee law, which said that “[a] local board of education may adopt a [church release time] policy.” Rather than giving school districts the independence to adopt a policy, HB 2542/SB 2473 forces them to permit release time for students even if it eliminates class hours.

“Tennessee’s church release time bill harms public education throughout the state—and, therefore, student performance,” said Alison Gill, Vice President for Legal and Policy at American Atheists, who submitted testimony opposing the legislation. “To prevent participating students from missing mandatory education, schools would have to cut programming for all students by up to 180 hours, totaling a loss of 22.5 school days each year.”

“Tennessee students cannot afford to miss so many hours of classroom time,” said Gayle Jordan, the Tennessee State Director for American Atheists, executive director of Recovering from Religion, and a two-time Democratic candidate for a State Senate seat, referencing Tennessee’s ranking of only 38 in U.S. News & World Report’s list of best and worst U.S. states for Pre-K–12 education. “Our lawmakers need to get their act together and figure out how to fix, not further weaken, our public education system. Otherwise, students will suffer.”

“Atheist Society of Knoxville strongly opposes this bill. We believe programs like Bible Release Time segregate children based on religion. This kind of environment leaves children from a minority religion or with no religion vulnerable and targets of bullying from those in the majority,” said Alistair Elliott, president of the Knoxville atheist organization, who denounced the church release time program at the December 2019 board of education meeting.

“With Tennessee facing a constant uptick in COVID-19 cases, lawmakers should focus on the response efforts—not opportunistically sneaking through an extreme bill that will leave students worse off,” said Nick Fish, president of American Atheists.

Your ticket for the: Tennessee Bill Imposes Church Release Time on All School Districts, Harming Every Student’s Education