California Bill Would Give Special Development Privileges to Religious Organizations 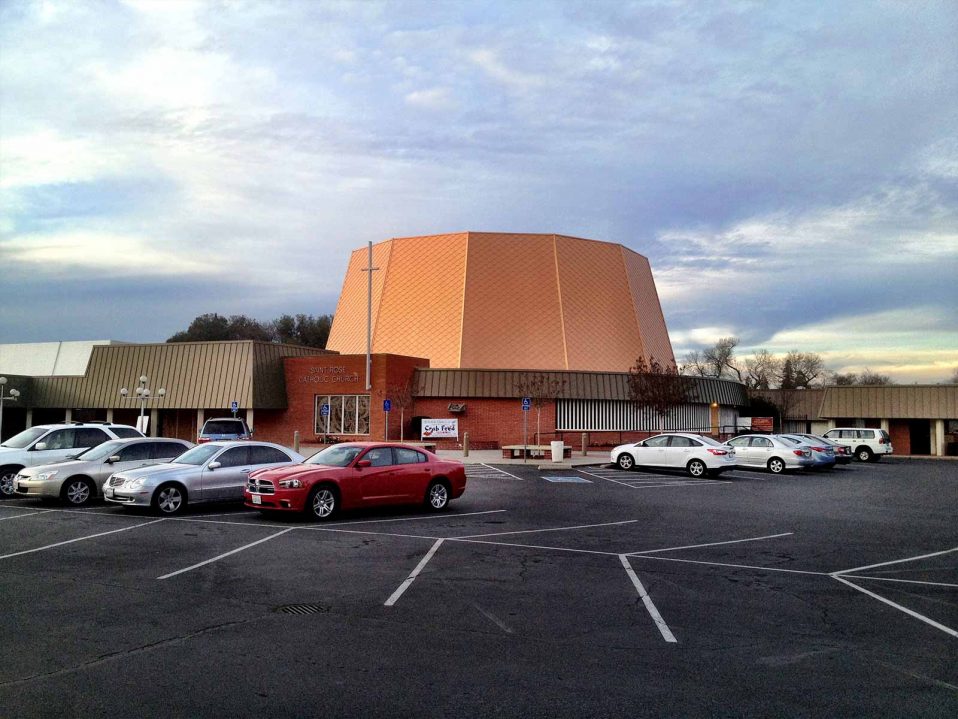 More specifically, AB 1851 would allow a large church to convert a portion of its parking lot into housing without replacing the parking spaces required by local ordinances.

“While proponents might argue that AB 1851 encourages religious institutions to house the homeless population, it also creates special privileges for religious organizations in violation of the Establishment Clause,” explained Alison Gill, Vice President for Legal and Policy at American Atheists. “It does not allow secular nonprofit organizations to make use of the zoning exemption to provide housing for homeless people.”

In addition, AB 1851 would not require that the exempted religious developers provide the new housing to homeless people. In fact, a religious organization could convert land and parking spaces to market-rate housing and achieve a significant profit on land that is tax-free. This is a problem.

“We applaud your consideration of unconventional means to address the dire needs of homeless people in California,” Gill told the committee. “However, the current exemption is underinclusive, misaligned, and likely unconstitutional. We urge you to consider amending the AB 1851 to create an exemption for secular and religious nonprofits alike to provide housing for homeless people in California.”

Image by ray_explores under CC BY 2.0

Your ticket for the: California Bill Would Give Special Development Privileges to Religious Organizations

California Bill Would Give Special Development Privileges to Religious Organizations