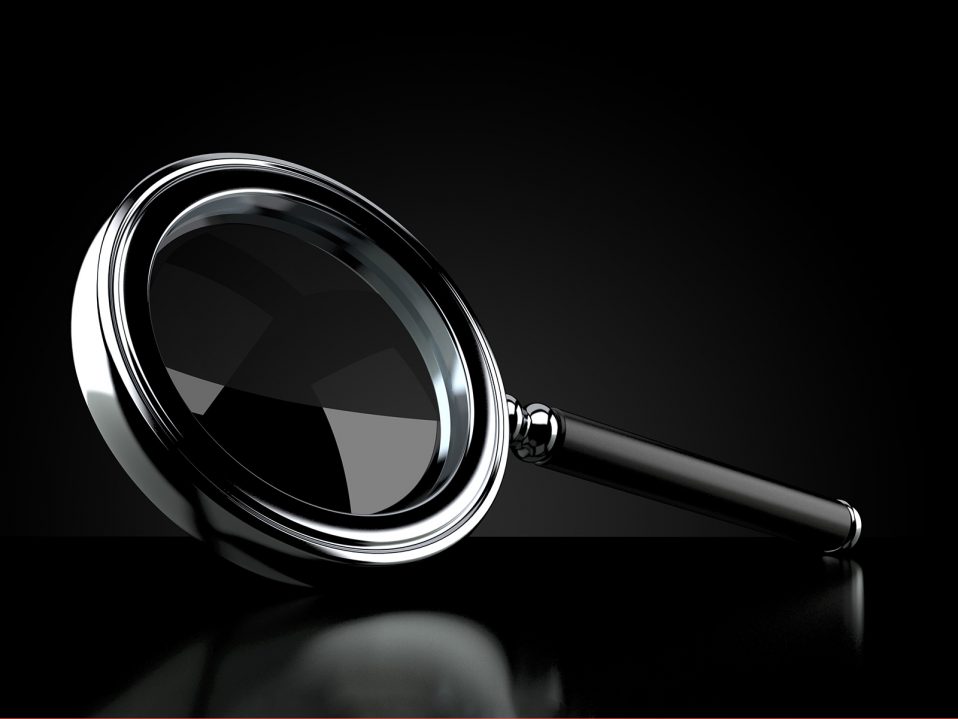 Last Wednesday, Treasury Secretary Steven Mnuchin said that the Trump Administration plans to keep secret the identities of businesses and nonprofits, including houses of worship, that have received government bailouts.

“The Trump Administration should never have funneled taxpayer dollars toward religious worship. This is patently unconstitutional,” said Alison Gill, Vice President for Legal and Policy at American Atheists. “Now that it has happened, we demand complete transparency to determine the scope of this unconstitutional activity and the extent of any favoritism.”

According to the fourth page of the PPP borrower application form, “Subject to certain exceptions, SBA must supply information reflected in agency files and records to a person requesting it. Information about approved loans that will be automatically released includes…the names of the borrowers…[and] the amount of the loan…”

“Functioning democracies depend on government transparency. If the SBA insists on hiding these handouts to religious organizations, in violation of federal law, we are prepared to take further legal action,” said Geoffrey Blackwell, Litigation Counsel at American Atheists. “Openness and accountability are necessary to protect the separation of religion and government. Nothing has been ruled out.”

“There is strong precedent for legal action on these issues,” added Blackwell. During the global financial crisis, Bloomberg News successfully sued the Federal Reserve, forcing the agency to reveal the names of the financial firms that benefited from its trillion-dollar emergency bank lending program. Last Tuesday, five news organizations filed a lawsuit against SBA over its refusal to disclose the identities of PPP borrowers.

“What does the SBA have to hide?” asked Nick Fish, president of American Atheists. “American taxpayers deserve to know if the Trump Administration is redirecting money intended to help American small businesses to prosperity gospel pastors, evangelical groups, and Catholic churches sitting on tens- or hundreds-of-billions of dollars in assets.”