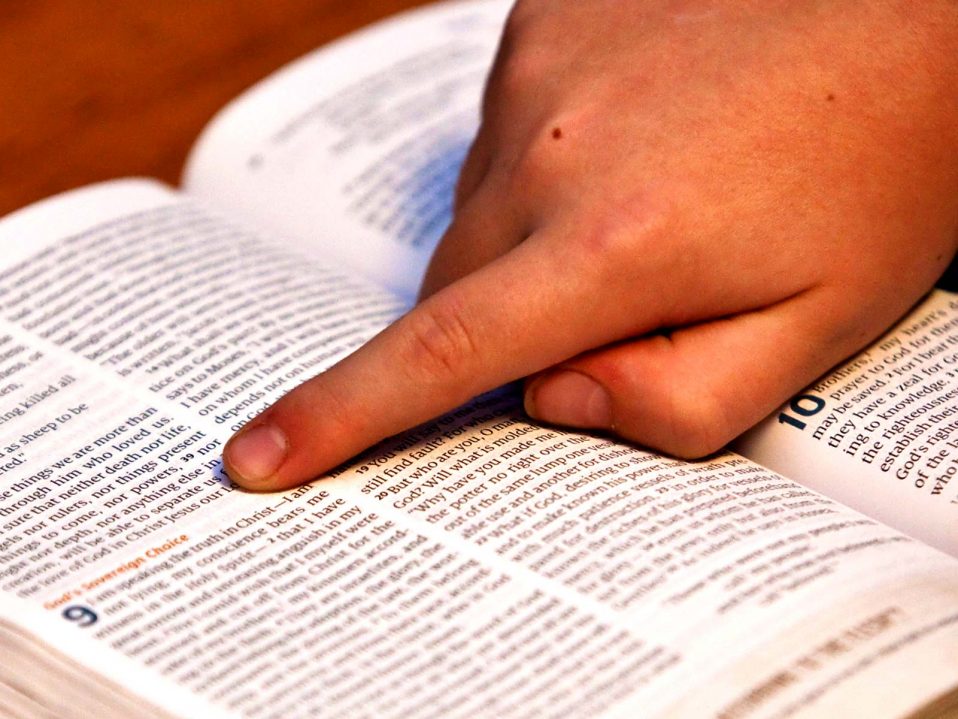 “If students can choose to pray, distribute religious materials, or leave to go to a religious gathering at any point of the school day, without warning, holding class is effectively impossible,” explained Alison Gill, Vice President for Legal and Policy at American Atheists, who submitted the testimony opposing the legislation.

HB 164 repeals the provision that “the board of education may limit the exercise or expression of the pupil’s religious beliefs as described in this section to lunch periods or other noninstructional time periods when pupils are free to associate.”

“Ohio schools may very well be forced into impossible situations where they can neither prevent a student from proselytizing to the class, nor allow it because it would infringe on the religious liberty of other students in the classroom,” explained Gill. “HB 164 will set teachers and administrators up for failure and create needless liability for school districts.”

Your ticket for the: Ohio’s “Student Religious Expression” Bill Encourages Proselytizing and Interruptions During Class