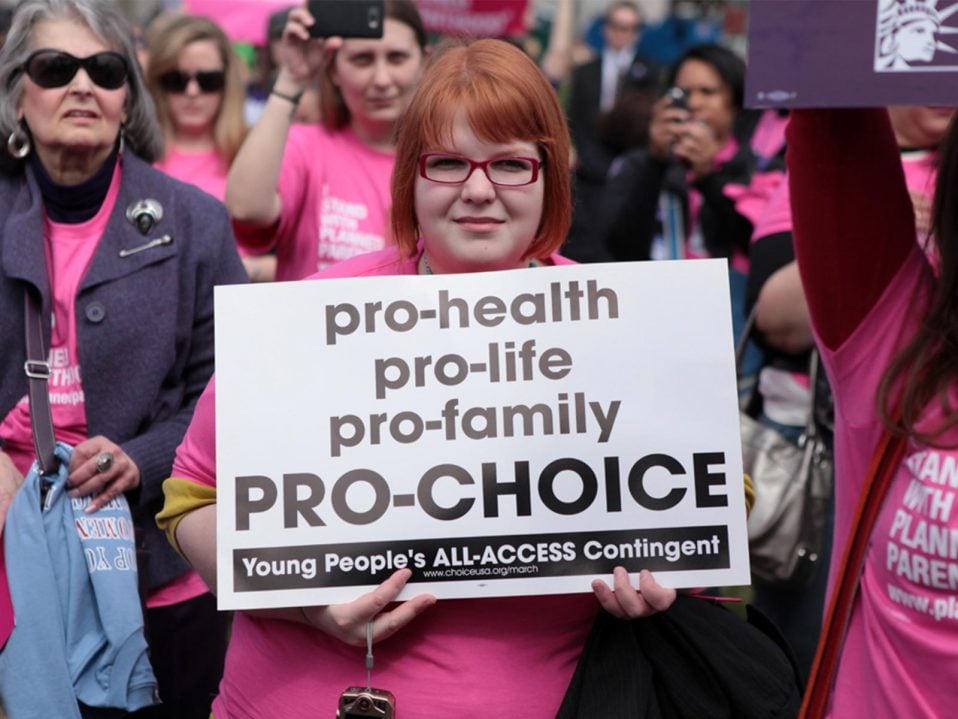 Washington, D.C.—Today, the Supreme Court in a 5-4 decision upheld abortion rights, striking down the Louisiana law that requires doctors who provide abortion care to have admitting rights at nearby hospitals.

Today is a victory for the religious freedom of all Americans. Whether atheist, Christian, Jewish, or Muslim, all Americans should be free to make choices about their reproductive health without interference by religious extremist lawmakers who would impose their beliefs on everyone else, at the expense of people’s health and lives.

Today’s decision is a relief. However, the Court did no more than what it must—uphold precedent and the rule of law.

As Justice Breyer said in his opinion, today’s decision was simply a repeat of the 2016 case Whole Woman’s Health v. Hellerstedt. We should expect more state laws — and more court challenges — aimed at eroding the Constitutional right to safe, legal abortion. American Atheists will keep fighting, working with our partners, allies, and activists on the ground to oppose any religiously motivated law that undermines people’s rights and access to care.

This fight is not over, but we are standing on the side of equality.

Your ticket for the: Atheists: Supreme Court Abortion Ruling is “A Victory for Religious Freedom”