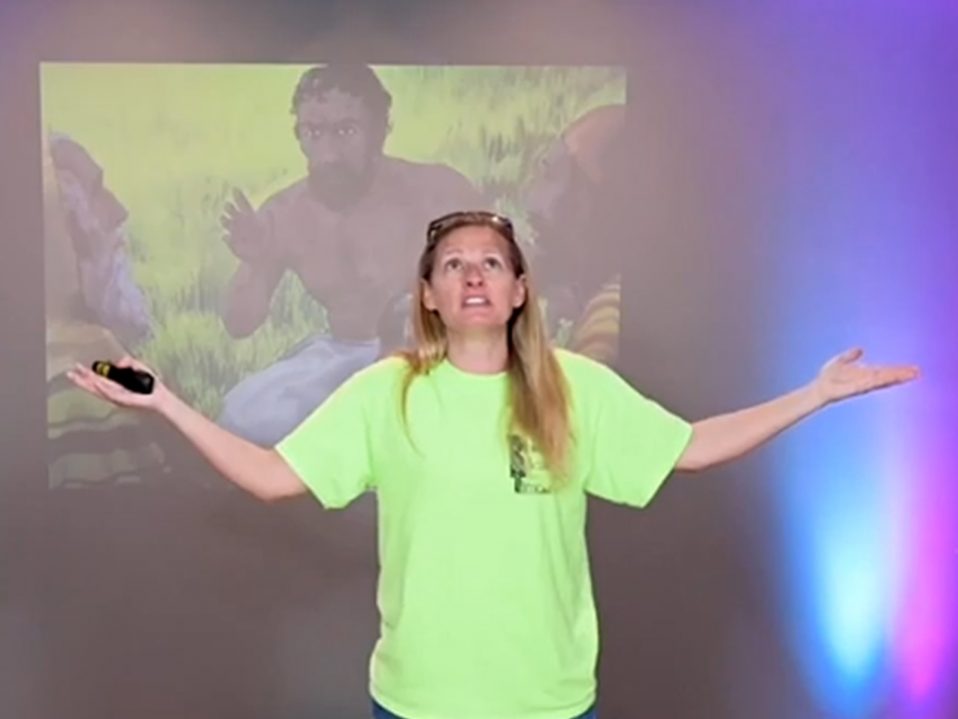 Nashville, TN—Today, the national religious equality watchdog organization American Atheists denounced Tennessee Governor Bill Lee’s decision this week to sign the most extreme church release time bill in the country. HB 2542/SB 2473 will force public schools to excuse students from class for one hour each school day for outside religious instruction even if it interferes with education.

“By taking advantage of the disruption in public education caused by the Covid-19 pandemic, Governor Lee and Tennessee lawmakers have passed an excessive bill that will have devastating consequences for public education throughout the state,” said Alison Gill, Vice President for Legal and Policy at American Atheists, who submitted testimony opposing the legislation. “Under this bill, church release time may replace up to 180 class hours—22.5 school days—each year, harming every student’s education. The fact that students participating in church release time can’t be held responsible for missing class means teachers won’t be able to cover as much material as they normally would.”

According to U.S. News & World Report’s list of best and worst U.S. states for Pre-K–12 education, Tennessee is ranked in 38th place.

“Sadly, with the passage of this church release time bill, students and parents will see further deterioration of Tennessee’s already poorly ranked education system,” added Gill. “This is unfair to all students—Christian, Jewish, Muslim, Buddhist, atheist, and agnostic—who deserve to have bright futures made possible by public education.”

The new law effectively reverses the Knox County Board of Education’s December 2019 decision to reject a church release time policy.

“Forcing all school districts to allow church release time is overreach by state lawmakers—plain and simple. This bill strips school boards and communities of their decision-making and is nothing less than an attack on local control over education,” said Gill.

American Atheists’ U.S. Secular Survey, the largest ever data collection project on nonreligious Americans, found that nearly one third (29.4%) of participants or their children had negative experiences in education due to their nonreligious identity. Of those who experienced this discrimination in education, there was a 21.5% higher rate of likely depression.

“This harmful law will unnecessarily divide students into two camps—religious majority children versus religious minority and nonreligious children—making the latter targets of bullying,” warned Nick Fish, president of American Atheists. “By signing this bill into law, Governor Lee is responsible for harming the education of Tennessee’s children. It’s beyond irresponsible.”

Your ticket for the: TN Governor Lee Signs Most Extreme Church Release Time Bill in the Nation