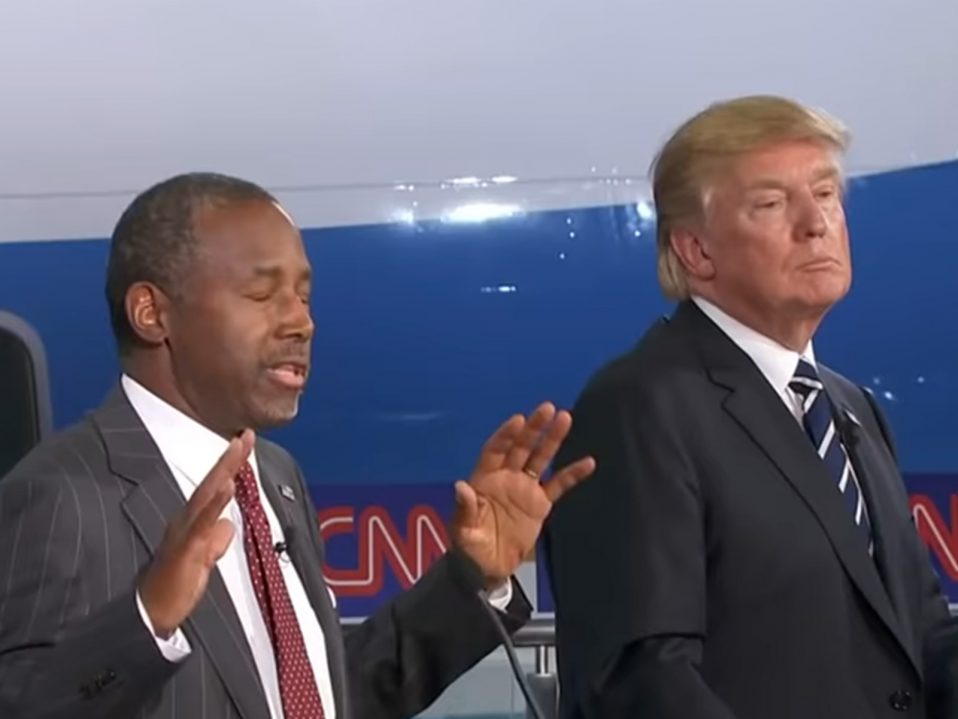 Washington, D.C.—Today, the civil rights organization American Atheists condemned the Department of Housing and Urban Development’s proposed rule that would exclude transgender people from taxpayer funded shelters—all in the name of a distorted, discriminatory interpretation of religious freedom. To do so, HUD plans to eliminate the Obama Administration’s 2016 Rule, which prohibited federally funded shelters from discriminating against trans people.

Given the gravity and cruelty of ending housing protections for trans Americans, it’s appalling how paper thin HUD’s legal argument is. HUD doesn’t rely on law, just a complaint from a religious shelter that turned away a trans person in need and wants to keep discriminating, all while taking our taxpayer dollars.

With this proposed regulation, the Trump Administration has revealed its extremist agenda: encourage more discriminatory religious groups to apply for public funding, at any cost. Should we really be surprised that this Administration — with its reliance on its religious extremist backers — would divert taxpayer dollars from inclusive, secular shelters into discriminatory, religious ones?

Rather than expanding discriminatory shelters’ access to government funding, we must ensure that not a single shelter that receives taxpayer funding discriminates against those in need. Religion is not an excuse for attacking people already at risk.

Your ticket for the: Trump Administration Justifies Throwing Trans People Out of Shelters with Religion