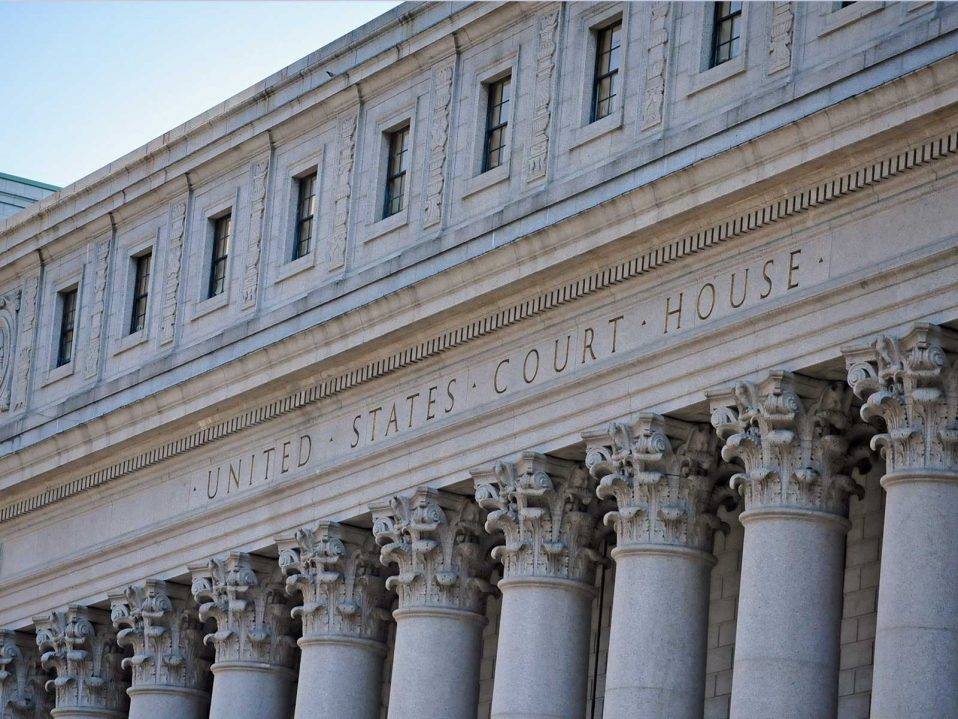 The adoption agency, New Hope Family Services in Syracuse, claimed that taking same-sex or unmarried couples as adoptive parents is not “in the best interests of children” and would be an attack on the organization’s “religious freedom.” The court of appeals’ decision reverses the U.S. District Court in Albany dismissal of the case in May 2019.

In response to this decision, Nick Fish, president of American Atheists, released the following statement:

Adoption agencies’ religious beliefs should never take precedent over the interests of children in desperate need of forever homes. Religion is not an excuse to treat anyone like a second class citizen. We fully support New York’s right to protect potential parents and young people from discrimination and hold adoption agencies to the high standard of including all qualified parents.

Your ticket for the: Appeals Court Sides with Discriminatory Religious Adoption Agency