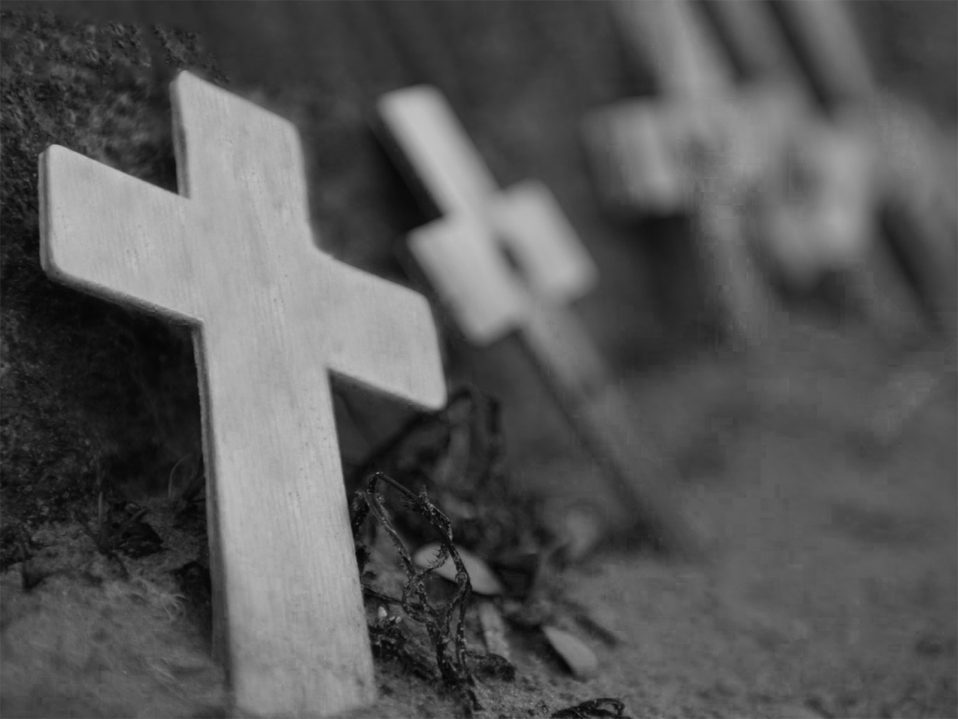 Albany, NY—Today, the religious equality watchdog American Atheists cheered the New York Assembly Education Committee’s 10-4 vote against New York’s “Student Religious Expression” bill (A5387). This controversial bill would have provided special privileges to religious students in public schools, allowing them to engage in religious activities and potentially interfere with the rights and education of other students.

“This Christian nationalist bill would have othered nonreligious students, who are already at a significantly higher risk for discrimination in education,” said Alison Gill, Vice President for Legal and Policy at American Atheists, who submitted testimony opposing A5387. “New York protected important constitutional principles by considering the religious freedom of all students, not just those in the majority.”

“This policy would expose students to unwanted religious coercion,” said Gill. “Students should not have to miss student events, even their graduation, to avoid religious coercion. Even worse, when it comes to opening announcements and required assemblies, students would be forced to endure religious proselytizing.”

“More states should follow New York’s strong stance on religious equality and the separation of religion and government,” said Gill, referring to New York’s positive score in American Atheists’ State of the Secular States report. “After all, religious freedom means protecting people of all faiths and none—not just the religion of the most powerful.”

Your ticket for the: Another NY Christian Nationalist Bill Bites the Dust