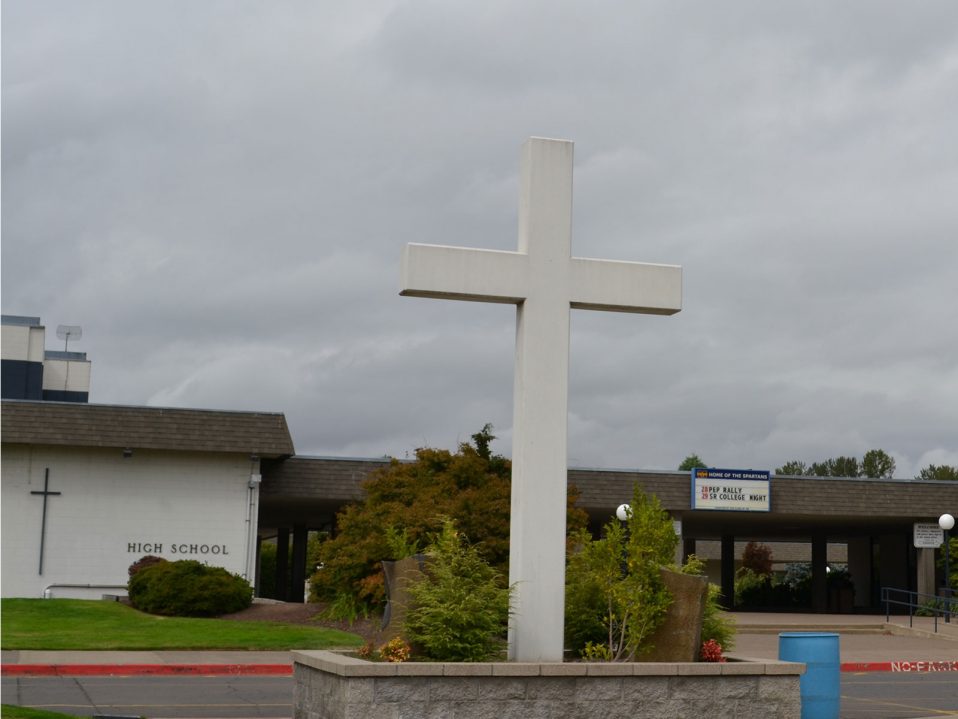 Washington, D.C.—Today, the religious equality organization American Atheists denounced the Supreme Court’s 7-2 ruling in Our Lady of Guadalupe School v. Morrissey-Berru, which expands a religious school’s ability to discriminate legally against teachers by considering them “ministers.”

“It’s morally unconscionable that the Supreme Court is allowing religious schools to fire employees for discriminatory reasons, all while forcing taxpayers to fund them,” said Alison Gill, Vice President for Legal and Policy at American Atheists, referencing the Supreme Court’s decision last week in Espinoza v. Montana Department of Revenue. “No American should be forced to fund discrimination. Allowing religious employers to ignore non-discrimination laws simply because they are religious is exactly the sort of preferential treatment the Establishment Clause prohibits.”

Our Lady of Guadalupe and the consolidated case, St. James School v. Biel, involve two elementary school teachers whose contracts were not renewed. Agnes Morrisey-Berru allegedly lost her job due to age discrimination, while Kirsten Biel was fired after she told her religious employer that she would be undergoing treatments for breast cancer. Biel died in 2019 after a five-year battle with the disease.

“The Supreme Court should never condone discrimination against anyone, especially not an elderly person or a cancer victim,” said Gill. “This ruling harms the religious freedom of every taxpayer who believes that faith should never be an excuse to ignore the law.”

“The overexpansion of the ministerial exception far past its original intent upends civil rights and labor protections for the countless workers—teachers, nurses, and even janitors—who are employed at religiously affiliated organizations,” warned Gill.

“We know exactly what’s coming next,” said Nick Fish, president of American Atheists. “Religious schools, hospitals, and service providers—all receiving taxpayer money thanks to this administration’s and this Court’s constant attacks on the Establishment Clause—will start to call all of their employees ‘religious leaders’ so they can discriminate against them with zero oversight.”

“This lays bare the twisted misinterpretation of ‘religious freedom’ advanced by Christian Nationalists,” said Fish. “Elected officials rob public institutions of untold billions of dollars and redirect it to religious entities, forcing the American people to subsidize discrimination and fund providers they can’t access for services or work for without discrimination.”

“As Justice Sotomayor said in her dissent, today’s ‘sweeping result is profoundly unfair’ and ‘strips thousands of schoolteachers of their legal protections.’ It’s unjust, it’s un-American, and sadly, it’s not at all surprising,” added Fish.

Your ticket for the: Supreme Court Permits Religious Schools to Discriminate After Forcing Taxpayers to Fund Them