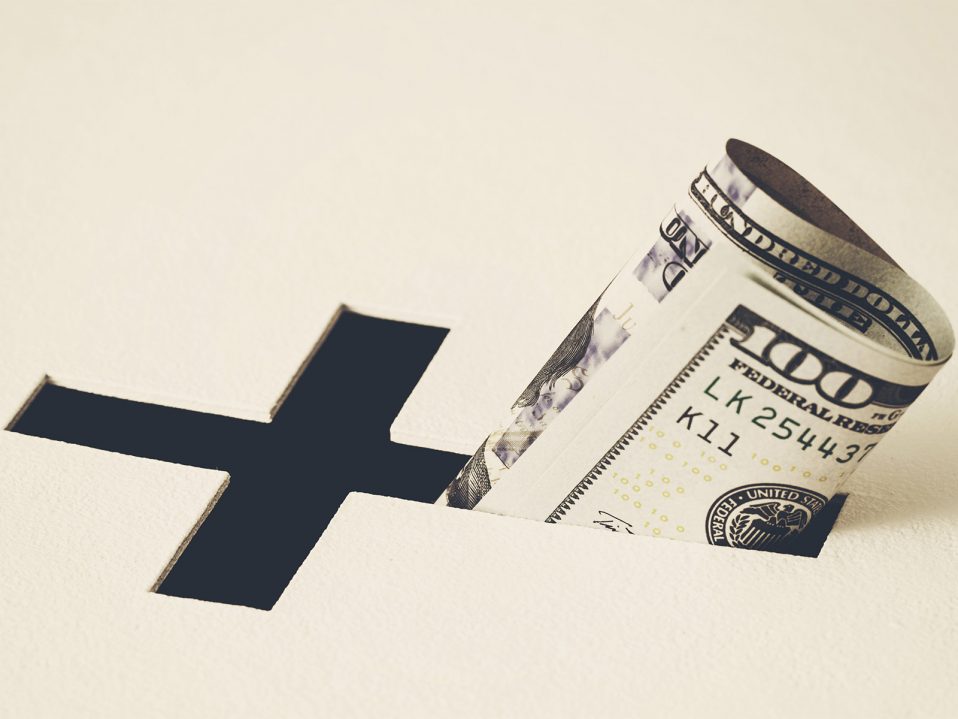 Last week, American Atheists learned that journalists participated in a private briefing about the nearly $700 billion Paycheck Protection Program (PPP), in which officials from the Small Business Administration (SBA) provided  information about the value of loans issued to multiple industry sectors, including houses of worship.

Presumably, the summaries provided by SBA were more accurate than the PPP data the agency released publicly because they were based on actual loan amounts rather than the broad ranges for loans revealed by SBA.

In response, American Atheists submitted an additional Freedom of Information Act (FOIA) request to SBA, demanding “all analyses, studies, reports, and any other documentation upon which SBA, its officers, employees, or agents based statements to any press entity regarding the disbursement of PPP funds to religious entities.”

“We will continue to demand full transparency about these church bailouts,” said Geoffrey Blackwell, litigation counsel at American Atheists. “The American people need every piece of information about this unconstitutional giveaway to houses of worship to ensure accountability.”

Relying on SBA’s incomplete data, American Atheists estimated a church bailout amount of between $6.2 and $9.7 billion at a minimum. According to a slide from the briefing, the Trump Administration provided $7.3 billion to religious organizations.

“If SBA is going to peg the church bailout at $7.3 billion, then it must release the data confirming that amount,” said Nick Fish, president of American Atheists. “With the Trump Administration’s penchant for distortion and outright lies, we should not take this Administration at its word.”

“Since the Paycheck Protection Program was first announced, we have demanded full transparency for all recipients of federal money. The Administration’s attempts to shield nearly 80,000 houses of worship from even basic disclosure requirements is unconscionable,” he added.

Your ticket for the: American Atheists Demands Full Transparency on Closed-Door Briefing on Church Bailouts