Department of Education Could Put Atheist Students in Harm’s Way 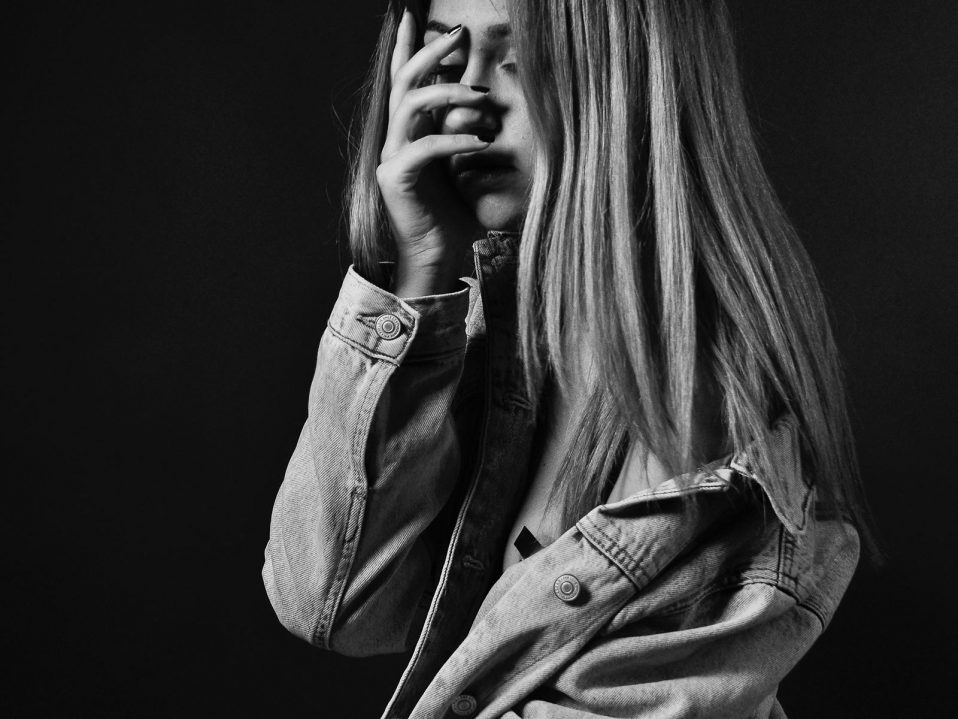 Washington, D.C.—Today, American Atheists warned the U.S. Department of Education that its proposal to collect religious bullying data could result in anti-atheist bullying.

According to the proposal, the Trump Administration would force school staff to collect data on the victim’s apparent religion. With this data collection method, schools would inappropriately investigate and consider students’ religion—endangering student privacy and safety. Instead of this staff-driven data collection method, American Atheists recommends anonymous student self-reporting to improve reliability and ensure privacy.

“When students’ religion or lack thereof is disclosed to other youth and school staff, students may be bullied, harassed, or face discrimination for their worldview,” said Alison Gill, American Atheists’ Vice President for Legal and Policy, who submitted the comments. “Teachers may discriminate by grading students differently, offering them less help, or excluding them from opportunities and activities.”

According to a 2016 study, 18% of students reported verbal harassment based on actual or perceived religion.

“Religious bullying in schools is all too common, and faculty inquiries into students’ religious beliefs will necessarily also become common if this new proposal is added,” said Gill. “Many students do not want their religious beliefs revealed to school staff or other students.”

For example, American Atheists’ recent survey of nonreligious Americans found that more than two in five (42.8%) always or mostly conceal their nonreligious beliefs at schools.

“American Atheists urges the [Department of Education’s] Office for Civil Rights to reconsider the proposed method for collecting this data,” said Gill. “The currently proposed method would endanger students’ safety and privacy, obscure the reality of religious bullying, and risk misuse of information.”

Your ticket for the: Department of Education Could Put Atheist Students in Harm’s Way

Department of Education Could Put Atheist Students in Harm’s Way