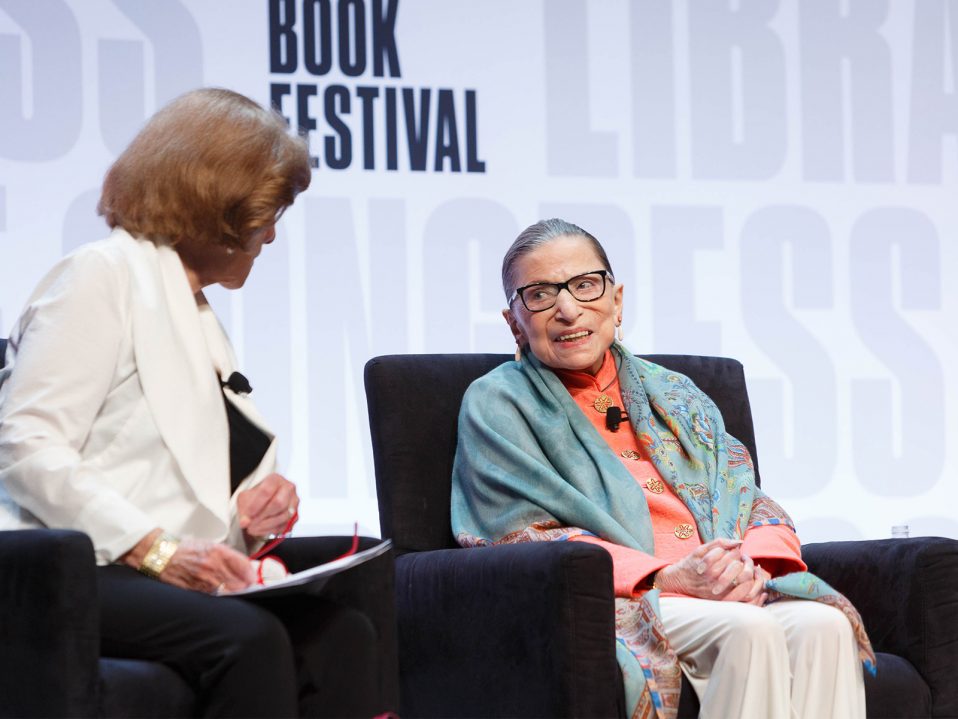 Washington, D.C.—On Friday, September 18, 2020, the Supreme Court of the United States announced the death of Associate Justice Ruth Bader Ginsburg due to complications from metastatic cancer of the pancreas. Justice Ginsburg was 87.

Our nation has lost a champion of equality. Justice Ginsburg was a trailblazer, a fighter, and an advocate for the rights of all Americans. She understood that religion should never be used as a weapon against the most vulnerable and that true religious freedom means guaranteeing equality under the law for all Americans, not religious privilege for the powerful few. Her voice on the Court will be missed.

While we mourn her loss, we should honor her memory by continuing the fight for a more perfect union. “Real change, enduring change, happens one step at a time.”

I agree with the sentiments of Senate Majority Leader Mitch McConnell: “The American people should have a voice in the selection of their next Supreme Court Justice. Therefore, this vacancy should not be filled until we have a new president.”

I urge the Senate to focus on providing relief to Americans who are still struggling because of the COVID19 pandemic and allow the President, whoever that may be, to fill this vacancy in January.

Your ticket for the: Statement on the Death of Supreme Court Justice Ruth Bader Ginsburg