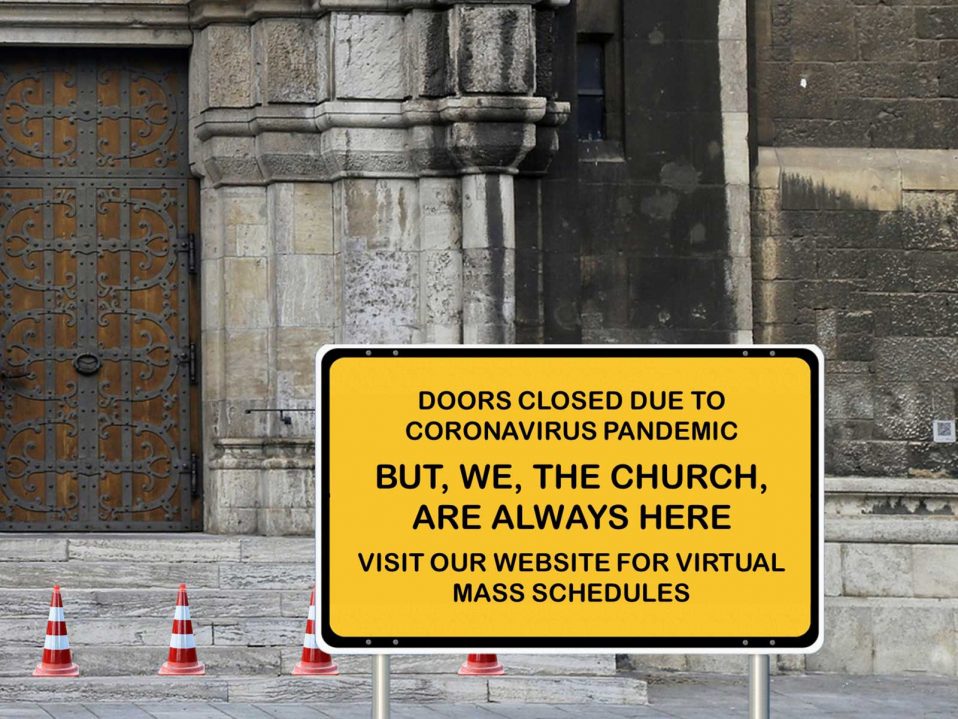 Columbus, OH—Today, the religious equality organization American Atheists denounced Ohio’s ban on closing churches during this or any future pandemic. The bill, HB 272, was signed into law yesterday by Governor DeWine. More specifically, the law stipulates that “no public official shall issue an order to close all places of worship in the state or in a geographic area of the state.”

“This law will needlessly put the lives and safety of Ohio’s citizens at risk. The government must be allowed to follow public health guidelines during an emergency rather than bowing to unwise mandates from powerful religious interests,” said Alison Gill, Vice President for Legal and Policy at American Atheists. “Moreover, it is unfair for Ohio to show churches preferential treatment that excludes all other organizations and businesses.”

HB 272 was originally intended to expand the basis of a court’s exercise of personal jurisdiction, but the Senate attached a rider with this unrelated language about preventing houses of worship from being closed to protect public health.

“Rather than going through the normal legislative process and allowing the people of Ohio to weigh in, lawmakers rushed through this amendment without a single hearing. This is yet another instance of sneaky anti-democratic Christian nationalist legislation in Ohio,” added Gill.

“This dangerous law puts Ohioans’ health at risk,” said Nick Fish, president of American Atheists. “We know for a fact that churches can become COVID hotspots and sources of superspreader events. This law ties the hands of local elected officials and public health agencies and forces them to sacrifice lives on the altar of a twisted appeal to religious privilege.

“Infectious diseases don’t care if you’re eating at a restaurant, attending a concert, or sitting in a church. This law will cost lives the next time we’re facing a deadly pandemic,” added Fish.

Your ticket for the: Ohio Lawmakers Sneak Through Dangerous Ban on Closing Churches, Jeopardizing Public Health