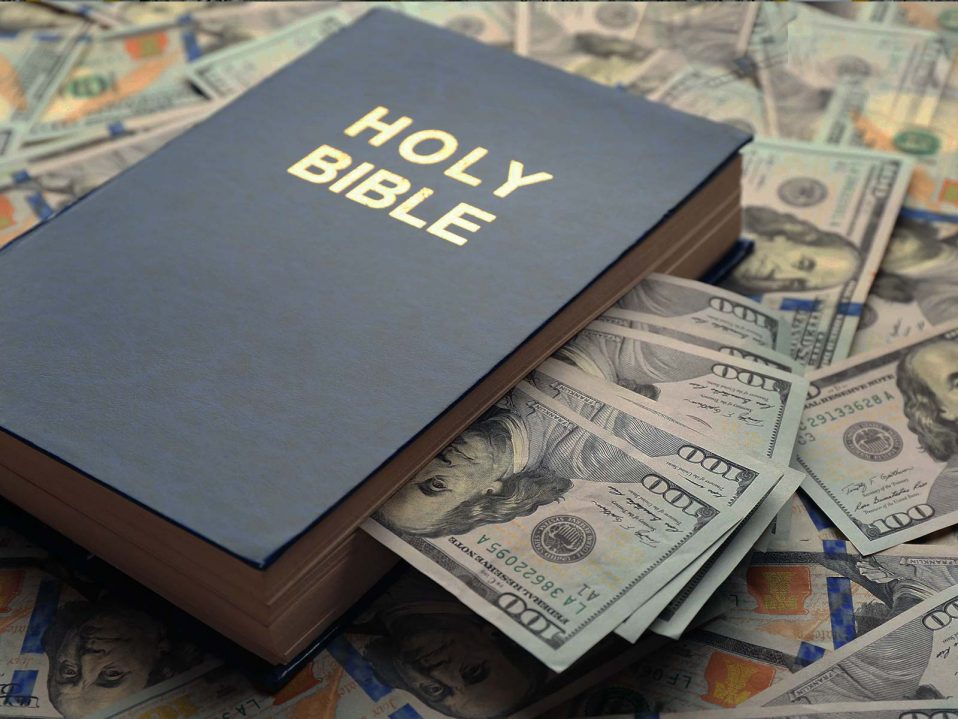 Under this regulation, SBA will forgive business loans of $50,000 or less even if those businesses ignored PPP loan forgiveness stipulations and fired workers. For small businesses that are affiliated with larger entities, this exemption applies up to $2 million in aggregate. Affiliated houses of worship, however, are not capped at $2 million. As a result, substantially larger religious organizations with many small affiliates will be able to take government funding and receive loan forgiveness even if they violate the one requirement of the program: not firing workers.

“With this religious exemption, Catholic churches may have broken PPP rules, fired workers, and yet their loans will still be forgiven,” said Alison Gill, Vice President for Legal and Policy at American Atheists. “The Small Business Administration is putting religious organizations before workers. They should not receive a special privilege to fire workers merely because they are religious.”

As American Atheists warned in April, the suspension of affiliation rules for religious organizations allowed for widespread abuse. In June, American Atheists launched an investigation into the church bailouts and in July determined that houses of worship received between $6.2 and $9.7 billion at a minimum. The U.S. Catholic Church alone took in between $1.4 and $3.5 billion.

“SBA has not only allowed massive, wealthy religious organizations like the Catholic Church to receive billions in taxpayer dollars but also is now letting them break the rules and still fill their coffers. It’s morally reprehensible,” said Nick Fish, president of American Atheists.

Your ticket for the: Trump Administration Creates Special Rules for Churches to Access Public Funds, Yet Again