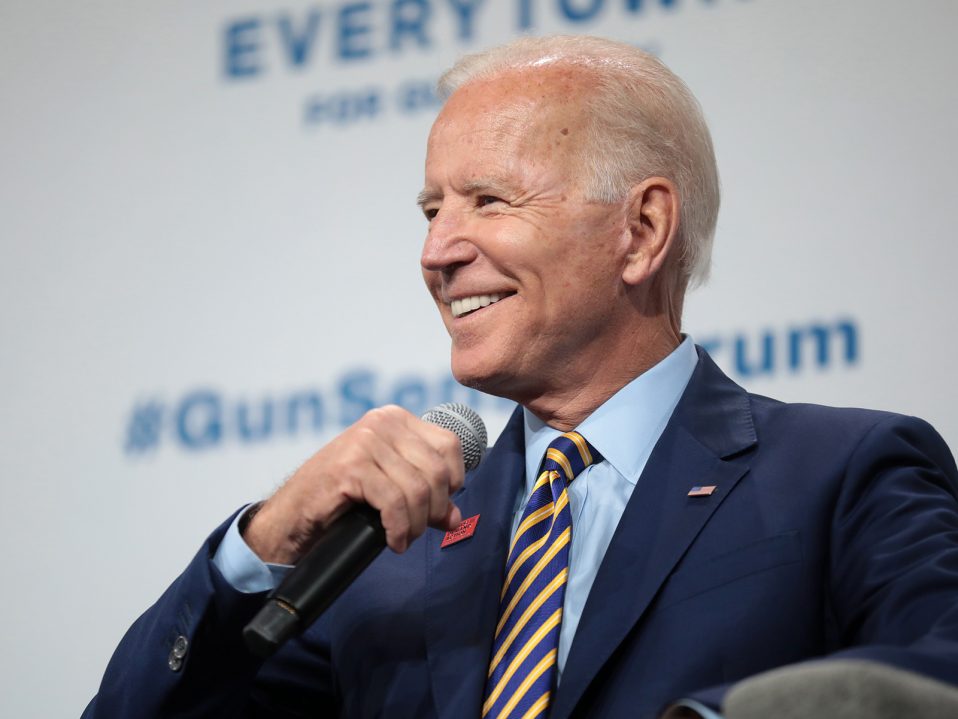 The American people have voted, and our voices have been heard. I’m deeply appreciative of the hard work of the countless poll workers, local election officials, and tireless volunteers who helped a record number of Americans cast their ballots in the midst of a pandemic and ensure an orderly and well-run election across the nation.

I hope the incoming administration takes seriously its obligation to represent the interests of Americans of all religious beliefs — and none — rather than entrenching a narrow vision of religious liberty that elevates one particular religious perspective above others.

No matter who is in the White House, our work will continue. Demanding the absolute separation of religion from government protects the rights of all Americans, including those who are religious. It is my sincere hope that the incoming Biden administration will work productively with our community, ensure that atheists and nonreligious Americans have a seat at the table, and elevate our voices in the policy discussions taking place in Washington.

Starting on January 20, Joe Biden and his administration must take immediate steps to roll back the dangerous policies of the previous administration that have undermined religious equality and put the rights of countless Americans at risk. The President-elect ran on a platform of ensuring access to reproductive healthcare, protecting LGBTQ Americans from discrimination, and closing loopholes that allow discrimination by religious healthcare providers.

We are ready and eager to work with the Biden Administration and the incoming Congress to live up to those promises.

Your ticket for the: Statement from American Atheists in Response to Joe Biden’s Election as President