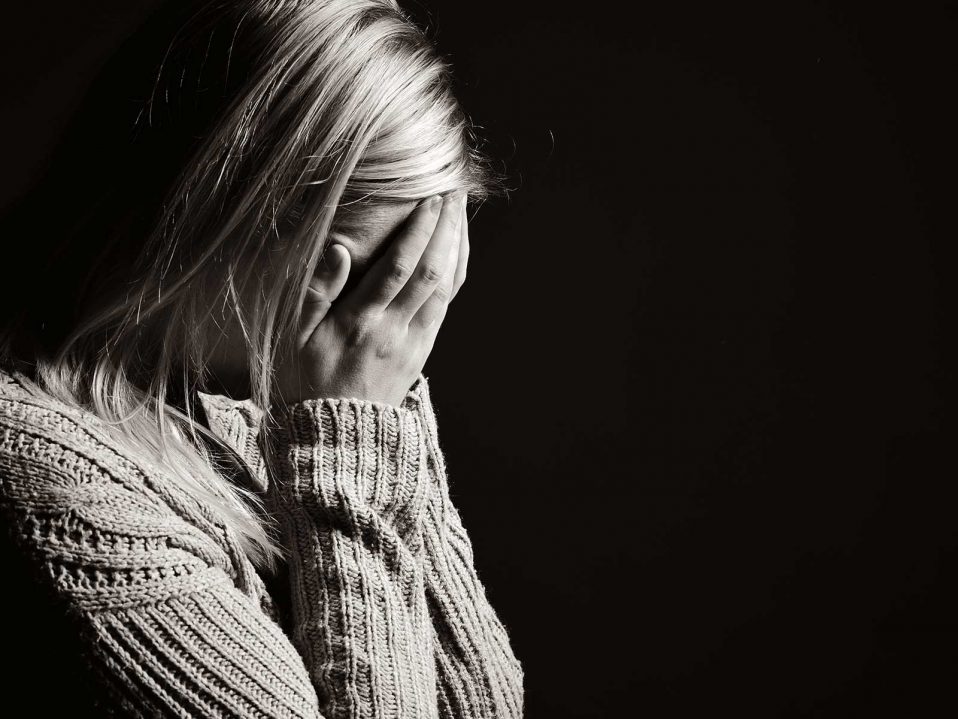 The ten agencies affected are the Departments of Agriculture, Education, Health and Human Services, Homeland Security, Housing and Urban Development, Justice, Labor, and Veterans Affairs and the Administration for Children and Families and USAID. The final regulations will be published on December 17 and will go into effect on January 16, Religious Freedom Day.

“Once again, the Trump Administration is hijacking Religious Freedom Day to strip away religious freedom protections from everyday Americans in order to favor religious special interests. The irony is palpable,” said Alison Gill, Vice President for Legal and Policy at American Atheists.

In 2010, President Obama signed executive orders to add protections for people receiving government services through taxpayer-funded religious organizations. These protections were based on recommendations made by the President’s Advisory Council on Faith-Based and Neighborhood Partnerships. Council members included the President and CEO of Catholic Charities USA; the General Counsel of the United States Conference of Catholic Bishops; and the Vice-President of Evangelization, North American Mission Board and Past President of the Southern Baptist Convention. In 2016, agencies throughout the government passed regulations to implement these protective executive orders.

By wiping out these religious freedom protections, the Trump Administration will increase the likelihood of discrimination in government services. Religious providers will no longer have to give beneficiaries written notice of their rights, including the fact that the provider cannot discriminate against them based on religion nor force them to participate in religious activities. If the person receiving the government-funded service objects to forced proselytization while receiving services, the religious provider will no longer have to take steps to find the person an alternative provider.

“Religious groups should not be allowed to take taxpayer funding, proselytize to people in need, and then make them think that they have no other options. It’s immoral and unconstitutional,” said Gill. “There’s a reason why both secular advocates and religious leaders came to the consensus view that these religious freedom protections are necessary—it’s because they are.”

The removal of these religious freedom protections will particularly impact atheists, women, religious minorities, LGBTQ people, and anyone who objects to religion being imposed upon them when receiving federal services.

“No person in need should be forced to worship as a religious service provider does or convert to that religion simply to access basic, taxpayer-funded services,” said Nick Fish, president of American Atheists. “The common-sense protections the Obama Administration put in place were not an ‘attack’ on religious freedom. These new regulations, on the other hand, are.”

“Starting on day one of the Biden Administration, we will work with the new leadership at these departments and agencies to fix these discriminatory changes that undermine Americans’ religious liberties,” Fish added.