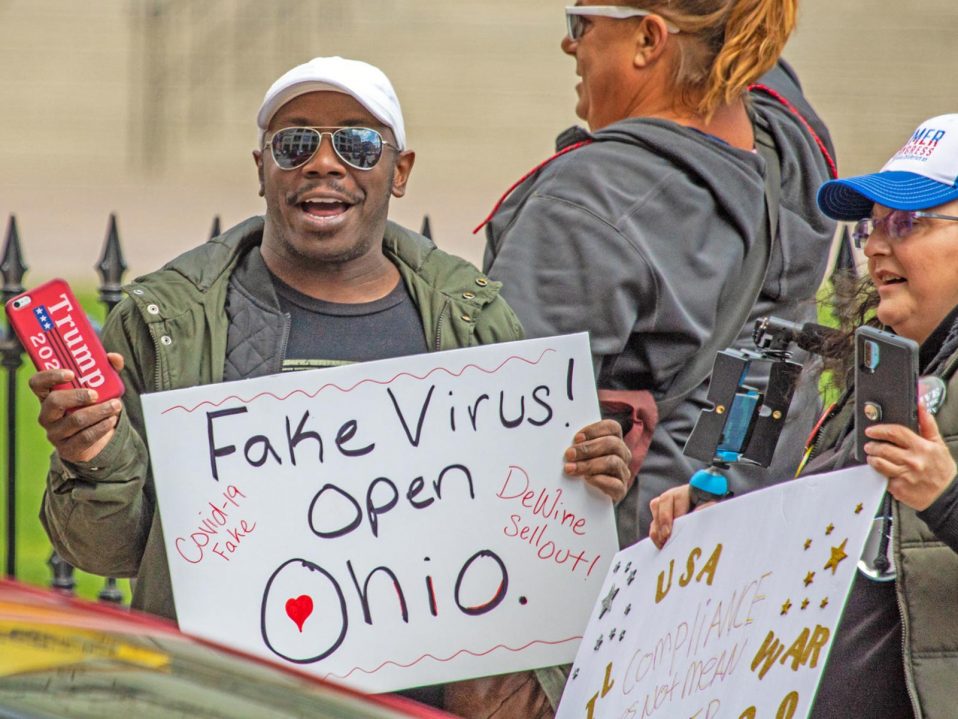 Washington, D.C.—December 10, 2020—Today, the civil rights organization American Atheists warned about the grave consequences of the Supreme Court’s 8-0 decision in Tanzin v. Tanvir. COVID-19 deniers will now be able to use this ruling to defy public health measures that combat the pandemic.

Under the Biden Administration, one measure the TSA may implement to combat the COVID-19 pandemic is a vaccine certification requirement to fly. However, because of this decision, anti-vaxxers and those who believe the pandemic is a hoax could claim their religious beliefs exempt them from the requirement and sue federal officials personally for monetary damages when they’re turned away at the airport.

“Today’s Supreme Court ruling is a gift to anyone willing to use religion to defy federal law, including COVID-19 deniers and anti-vaxxers,” said Geoffrey Blackwell, Litigation Counsel at American Atheists, who co-authored an amicus brief in the case. “Common-sense public health measures that would otherwise save hundreds of thousands of lives must now give way to religious beliefs, even if they’re demonstrably false. Anyone can claim a religious exemption to ignore future Biden Administration actions to control the virus—and then turn around and sue officials personally for damages if refused.”

“The Court’s decision in this case is ripe for abuse. When public officials are personally liable, they have to worry about losing their home and their life savings,” said Alison Gill, Vice President for Legal and Policy at American Atheists. “Ultimately, they may have to decide between their livelihoods and protecting the public from COVID-19. That’s a choice no official should have to make.”

“COVID-19 denying businesses could even claim to be religious just to ignore public health orders. After all, the Supreme Court cannot rule on the legitimacy of anyone’s deeply held beliefs. This is what religious exemptions in this country have become—an excuse to jeopardize others’ lives based on selfishness, ignorance, and lies,” she added.

“While there’s no question this case involved serious wrongdoing by government officials, this was the wrong remedy, and this decision will have disastrous outcomes,” said Nick Fish, president of American Atheists. “Today’s ruling will have repercussions on all areas of federal law for years to come.”