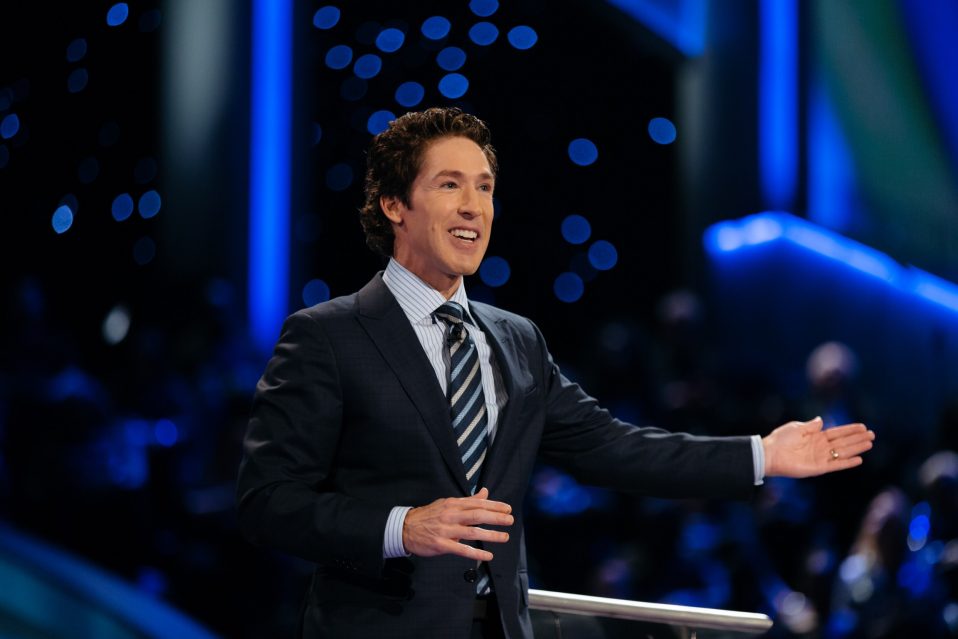 Washington, D.C.—Today, the watchdog organization American Atheists denounced Congress for intentionally excluding church/state separation protections from the new $900 billion coronavirus relief bill, H.R. 133, while authorizing special exemptions for religious organizations. As a result, pro-Trump prosperity gospel pastors and other wealthy megachurches will be able to receive a second round of Paycheck Protection Program (PPP) funding from a refreshed pool of $284 billion.

According to the bill, “It is the sense of Congress that [the Small Business Administration] properly clarified the eligibility of churches and [religious] organizations for [PPP funding]” (p. 160). The bill retroactively permits the unconstitutional $7.3 billion church bailout under the CARES Act and opens up a second round of funding for religious worship under the current bill.

“Prosperity gospel pastors and wealthy churches will once again get their hands on taxpayer dollars. Sadly, Congress chose to ignore the corruption and abuse resulting from the previous church bailout,” said Alison Gill, Vice President for Legal and Policy at American Atheists. “It is unconstitutional and immoral to force the American taxpayer to prop up rich churches when so many people are in dire need.”

American Atheists, other watchdog organizations, and the media have reported on multiple PPP-related church scandals:

In addition, the $900 billion coronavirus bill provides $2.75 billion to private schools, many of which are religious and discriminate against students and their families (p. 1853).

“Congress is once again ensuring that wealthy churches can buy private jets while telling struggling American families that our nation’s budget could only afford $600 per person in direct relief,” said Nick Fish, president of American Atheists. “It’s a moral outrage and a complete failure on the part of Congress.”

“People are in danger of eviction. People are wondering where their next meal will come from. And yet it’s unaccountable churches and big businesses that are getting bailed out. I’m disgusted,” added Fish.

Your ticket for the: New COVID Relief Bill to Enrich Wealthy Megachurches with Second Round of Government Funding