With Homeschooling on the Rise, New Report Spotlights Lack of Regulations to Protect Homeschooled Children from Abuse 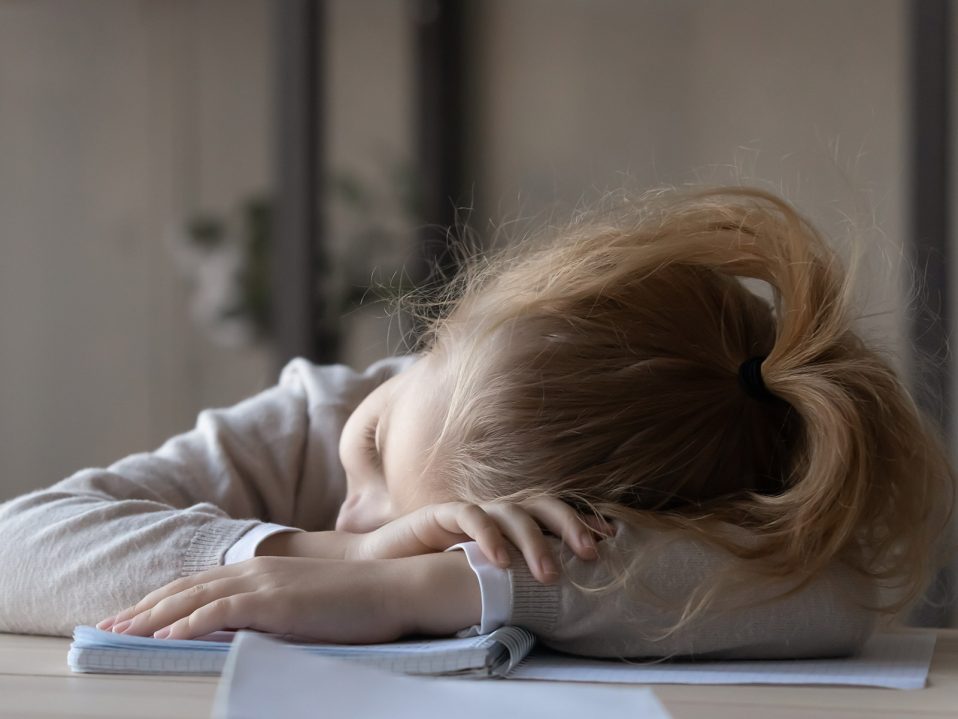 Washington, DC—With homeschooling on the rise due to the COVID-19 pandemic, the civil rights watchdog American Atheists is sounding the alarm on the lack of state-level laws protecting homeschooled children from child abuse and educational neglect. This announcement coincides with the release of the organization’s 2020 State of the Secular States report, the most comprehensive review ever conducted of statewide laws and policies affecting the separation of religion and government.

The 2020 State of the Secular States report focuses on, among other categories, laws affecting youth and education, including homeschooling. The report’s findings include:

“With the number of families choosing homeschooling skyrocketing, states must pass laws to protect the growing number of homeschooled children from educational neglect and child abuse,” said Alison Gill, Vice President for Legal and Policy at American Atheists and author of the new report. “Since 64% of parents homeschool their children ‘to provide religious instruction,’ according to the most recent statistics available, religious exemptions can thoroughly undermine the few state laws that protect children from educational deprivation and abuse. Nearly every state’s homeschooling laws are in dire need of reform.”

Multiple states have reported on parents’ use of homeschooling to hide child abuse. For example, in 2018, the Connecticut Office of the Childhood Advocate revealed that 36% of children withdrawn from public schools to be homeschooled lived in likely abusive families. “The majority of these families had a history of multiple prior reports to [child protective services] of suspected child abuse or neglect,” found the report, which was commissioned following the death of homeschooler Matthew Tirado by his abusive mother.

The 2020 State of the Secular States report includes state-level scorecards for all 50 states, Washington DC, and Puerto Rico. In addition to homeschooling laws, each scorecard assesses more than 40 measures of state law and policy that affect religious equality and the separation of religion and government. States are grouped into three classifications based on how well they protect these essential components of religious freedom. Advocates and lawmakers can use them to determine, among other things, whether their states have homeschooling laws on instructor qualifications, testing and evaluation, child abuse prevention, and exemptions.

View the full report and state scorecards at www.atheists.org/states.

Your ticket for the: With Homeschooling on the Rise, New Report Spotlights Lack of Regulations to Protect Homeschooled Children from Abuse

With Homeschooling on the Rise, New Report Spotlights Lack of Regulations to Protect Homeschooled Children from Abuse