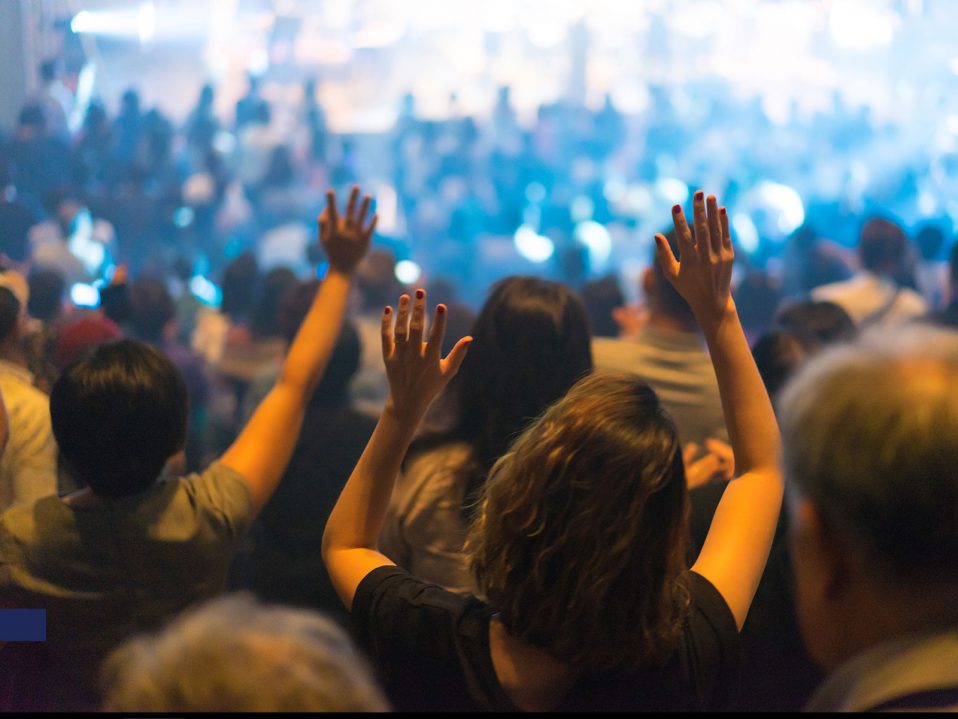 HB 1211 permits houses of worship to ignore public health restrictions, increasing the likelihood that they will become COVID-19 hotspots. Yet at no point during the hearing did Rapert or the bill’s sponsor, Senator Kim Hammer, consider the dangerous public health implications of this legislation. Nor did Rapert mention the testimony submitted by American Atheists or other groups, which raised these grave public health concerns.

“The University of Arkansas for Medical Sciences has been warning about a spike in coronavirus deaths in the coming weeks, yet Jason Rapert ignored the dangers of giving churches special privileges to stay open and spread COVID-19,” said Alison Gill, Vice President for Legal and Policy at American Atheists. “If this church superspreader bill becomes law, Arkansans will pay the price for lawmakers’ reckless pandering.”

In American Atheists’ testimony, the organization cited a 2020 CDC report that connected services at a rural Arkansas church to high COVID-19 transmission rates. According to the report, two symptomatic people attended church events and later tested positive for the coronavirus. Thereafter, at least 35 of 92 attendees acquired COVID-19, and three people died as a result. In addition, the CDC found that this church superspreader event transmitted the virus to people outside of the church, leading to at least 26 additional confirmed COVID-19 cases, which included a hospitalization and death.

Rather than considering the impact this bill would have on the lives of Arkansans, Senator Hammer focused during the hearing on the U.S. Supreme Court’s recent decision in Roman Catholic Diocese of Brooklyn v. Cuomo, claiming that Arkansas’s church superspreader bill is a response to that case. In the decision, the Supreme Court struck down public health restrictions New York placed on religious gatherings that were more burdensome than the restrictions on essential businesses, such as hospitals and groceries. However, the ruling reaffirmed that states can impose limitations on religious exercise that are neutral and generally applicable, as long as the law treats religious and secular gatherings the same.

“There is not a single positive thing about Arkansas’s church superspreader bill,” said Nick Fish, president of American Atheists. “It will only make Arkansas’s coming wave of COVID-19 infections and deaths worse. Arkansans need to know that their lawmakers chose to prioritize giving special privileges to churches over saving lives.”