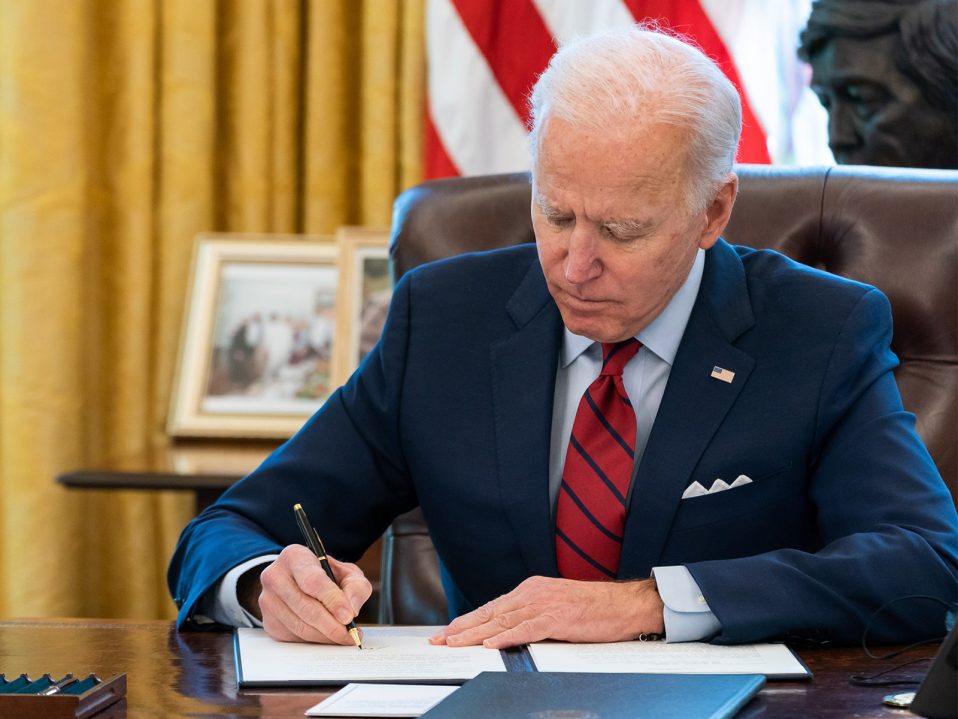 Washington, D.C. — In response to an announcement from the White House that President Joe Biden has signed an executive order reestablishing the White House Office of Faith-Based and Neighborhood Partnerships, Nick Fish, president of American Atheists, released the following statement:

While I commend the Biden Administration for reinforcing its commitment to religious pluralism and guarantees for church-state separation in this executive order, I am deeply concerned that the continued reliance on faith-based service providers has created a system where the American people are forced to endure coercive religious practices in order to access basic social services.

Religious service providers have repeatedly sought — and been given — exemptions from civil rights protections that allow them to discriminate against atheists and other nonreligious Americans, LGBTQ people, and people seeking access to reproductive healthcare services. While we’re still awaiting a decision in Fulton v. City of Philadelphia that could further undermine the common sense requirement that taxpayer-funded groups must serve all taxpayers, now is not the time for this administration to increase reliance on these religious service providers.

Job number one needs to be strengthening and rebuilding protections for people seeking services from religious groups. No person should be turned away from a homeless shelter because they don’t want to take part in prayer services. No prospective parents should face discrimination because of their sexual orientation, gender identity, or religious beliefs. And everyone must be made aware that they’re entitled to a secular alternative to religious providers. The administration must also end the special privilege long given to religious providers to discriminate in employment.

I remain skeptical that it will be possible to fully protect the right of all Americans to be free from discrimination and coercive religious practices when accessing basic services given the current legal landscape, but the President’s choices to lead this office are heartening. Melissa Rogers, Josh Dickson, and Trey Baker have demonstrated that they are thoughtful leaders who will engage with people of diverse religious traditions, including the more than one-quarter of Americans who are nonreligious. I hope they continue to do so in their roles in the White House.

President Biden has repeatedly said he will be president for all Americans. His administration can demonstrate that commitment by ensuring that Americans of all faiths, and none, have a seat at the table. Failure to engage with the tens of millions of nonreligious Americans who overwhelmingly supported his candidacy would be a profound mistake.

The full text of President Biden’s executive order and a fact sheet about the Office of Faith-Based and Neighborhood Partnerships are available from the White House.

Your ticket for the: American Atheists Expresses Concern About Return of Faith Office to Biden White House