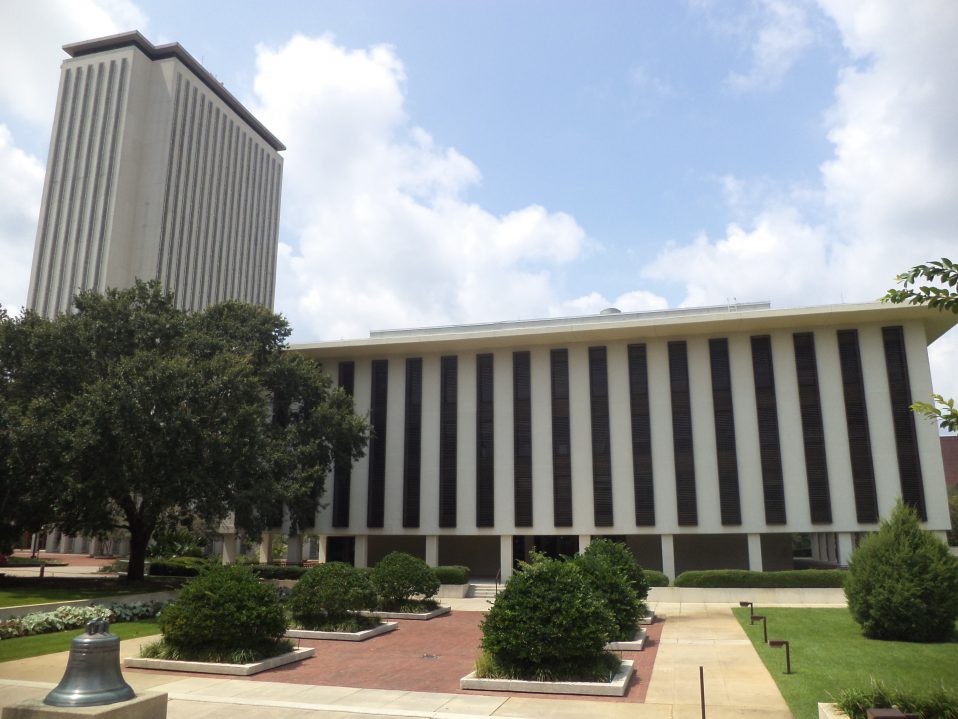 During the hearing, Rep. Tracie Davis asked the bill’s sponsor, Rep. Randy Fine, about his motivation behind mandating moments of reflection, since they’re “permissible already in our school districts” (6:45). “I think we live in a world in which our kids have a lot of problems,” he responded to her. “Two years ago, three years ago—I can’t even remember—the most vivid day that many of us have had in the legislature was the day of Parkland, where on Valentine’s Day we were sitting on the floor and we learned about students being shot in schools. I fundamentally believe that our kids have issues today in part because they don’t have time for moments of reflection.”

“It is unconscionable that, mere days after the third year anniversary of the Parkland shooting, Representative Fine would exploit this tragedy in an effort to promote teacher-led prayer in public schools,” said Devon Graham, a Florida Assistant State Director at American Atheists, who also testified. “If Rep. Fine wants to take legislative action that will prevent another Parkland, he should introduce common sense gun control legislation that huge majorities of Floridians support. We’ve had enough of legislators’ ‘thoughts and prayers’.”

Representative Christine Hunschofsky used her time at the hearing to criticize Rep. Fine for suggesting that his bill is the answer to the Parkland shooting. “As the former mayor of Parkland, who was the mayor at the time, a local elected official who followed the whole history of what happened, I would respectfully say that no moment of silence was ever brought up in any of the MSD commission meetings, by any of the experts, by anybody from the secret service,” she said. “I would like to be on the record with that” (17:00).

During her testimony, Graham raised concern about how this ‘backdoor school prayer’ bill could increase bullying. She cited Walter v. West Virginia Board of Education (1985), in which a Jewish student who chose not to pray during the moment of silence was told by his classmates that if he didn’t do it, he would “go down [to hell] with the rest of the Jews.”

“There are no guidelines on how to run this moment of silence. There is no guidance in the bill on how to opt out. There is no language on this bill on how it will remain secular and neutral and compliant with the Establishment [Clause],” Graham said during the hearing.

Your ticket for the: “Moment of Silence” Bill is Florida Representative’s Controversial Answer to Parkland Shooting